Silk, that most beautiful and sought after fabric of the 18th century was tricky to mass produce. It was a complicated manufacturing process form collection of the threads, to creating a broadsheet of fabric and then dying and printing it.

King Louis XV of France had a prodigious appetite for the cloth and took a great deal of interest in advancements of its production. In England the King had noted that people such as John Kay were mechanizing looms in the British woolen industry and he wanted to do the same in the French silk industry. Click here to read about John Kay.

In 1741, Louis appointed a man called  Jacques de Vaucanson to become inspector of silk manufacture. Vaucanson was a mechanical genius who had created automatons of all descriptions, beloved by the King and other nobles. His skill with automated machinery made him a perfect choice. See the short clip of his mechanical duck.

There were specific problems in the making of silk

For such a fine material, the machines upon which it was created could not have been further removed. The mills and machines were crudely made and inefficient. Vaucanson designed new looms with better machined parts, looking towards England and the revolution that was taking place in the textile industry there, Vaucanson made many trips to Lyon, the silk-making capital of France and observed not only the machines themselves but how they were operated by the workers, who Vaucanson were largely unskilled in their work.

On his return, he introduced new regulations and designed new looms. Like John Kay in England, he revolutionised the industrial process in France and like in England, the textile workers rebelled. They were in every sense ‘Luddites.’ 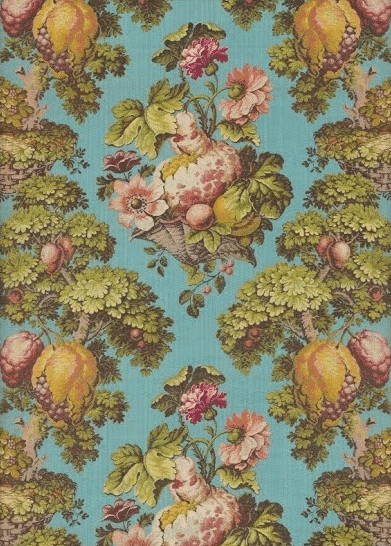 Vaucanson was pelted with stones in the street, he retaliated by building a loom manned by a donkey

A horse, an ox or an ass can make cloth more beautiful and much more perfect than the most able silk workers.
Jacques de Vaucanson

The textile workers and their affiliated industries were incensed by Vaucanson’s machines that threatened their jobs and their skills. In 1744, makers of silk fabric and stockings, labourers,  journeymen, dye workers, carpenters, crochet workers even shopkeepers, joined in revolution. The King, who was championing the industrial advances, responded by issuing fines. When this failed to stem the tide of revolution, the workers were banned from meeting in taverns and coffee houses. Riots and disturbances took place and workers were imprisoned. Like John Kay, Vaucanson fled for his life.

And left France’s Industrial Revolution lagging behind Britains. The Luddites had succeeded in France where they had failed in Britain.