John Kay, inventor of the ‘Flying Shuttle’, held in his hands, the first flutterings of what would become, the Industrial Revolution.

John Kay was a man whose entire young life had been exposed to the woolen industry. He knew the problems and the pitfalls of mechanization but could see the great need for advancement in the industry.

So what about John Kay and the Flying Shuttle?

He was born in Bury in Lancashire in 1704, the son of a woolen manufacturer. He became manager of one of his father’s mills and soon developed skills as a machinist and engineer, modifying machines as necessary. In 1733 he patented the ‘New engine for opening and dressing wool’, this machine included the famous ‘flying shuttle’. 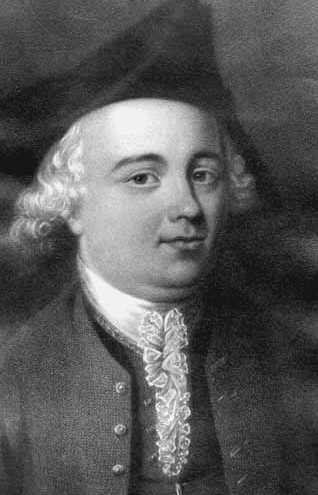 The flying shuttle was a simple device that had huge impact

It had an enormous impact on the woolen industry. The owners loved it because it sped up the process and they could reduce the number of people they employed. The workers were impoverished by it. John Kay was the subject of many personal attacks upon himself as he struggled for financial and literal survival. Find out more about this aspect of John Kay’s life here.

For John Kay himself it brought misery. Manufacturers refused to pay him royalties on his invention and so he took his looms to France, here alas, they were not overly impressed by John Kay’s invention and he had to negotiate hard with the French government to get them to buy his technology.

John Kay hardly ever returned to England after 1756 becoming domiciled with his family in France. 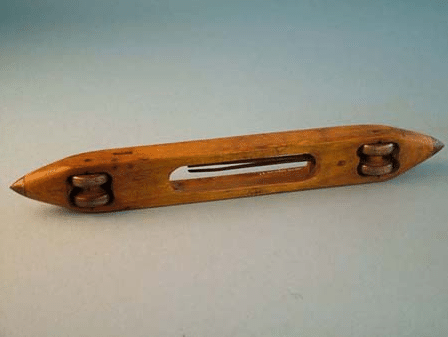 John Kay and the flying shuttle sped up the production of cloth so much that spun yarn was hard to come by.

Inventions beget inventions and so it was with the flying shuttle, the ‘spinning jenny’ was born out of the necessity to produce more thread and so the Industrial Revolution kept revolving. John Kay died in 1779, still fighting for the money he was owed by manufacturers and governments alike. 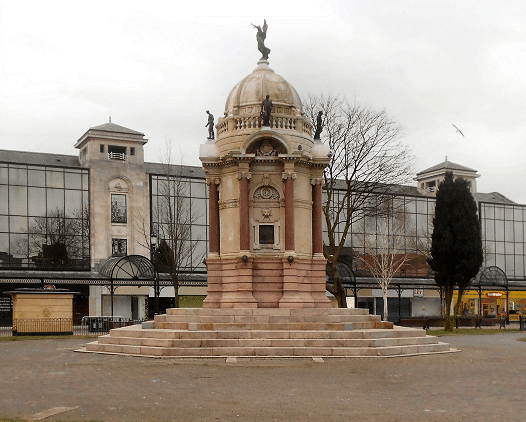