James Watt was born in 1736, into the stew of industrial change

James Watt was born in Greenock in Scotland, the son of a merchant. He was a frail boy but as is so often the case, being prevented from engaging in rough and tumble with his peers meant he learnt a different set of skills early on. He showed a talent and an interest in, science and maths and from school, went to work as a maker of mathematical instruments.

The art of precision engineering was a new one that developed in the 17th century and by the mid 18th, was well established.

The need for such instruments was driven by a number of factors, social, political, philosophical and economic, and technological, all pushing at the edges of a new scientific method. It was the approach of the practical and experimental over the abstract and theoretical. The need to make more and more precise measurements in areas such as map making and navigation, drove the new precision engineering. 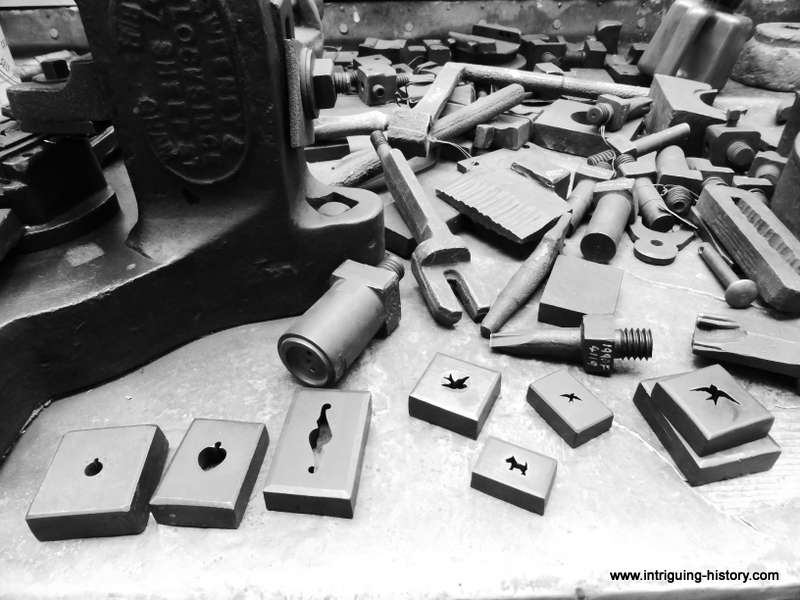 James Watts went to work first in London and then in Glasgow, where he worked for the university in the capacity of instrument maker. It was here that he was presented with one of Newcomen’s steam engines to repair. James had already shown some interest in the physics of steam and in the early engines, used to pump water from mines.

The problems and inefficiencies with the early engines were well known, imperfectly bored cylinders and pistons and working only on the downward stroke of the engine and so on. For James Watt, the engine he was given to repair offered opportunities to improve on efficiency and ponder the wider engineering problems. In the 1760’s, Watt had worked his initial ideas into testable theories and he joined in partnership with John Roebuck, a chemist, of the Carron ironworks at Falkirk. Established ten years previously, the Carron works were technologically in advance of other ironworks at the time. They decided to use Abraham Darby’s new method of using coke instead of charcoal for their furnaces. They developed and produced  new short-range and short-barrelled naval cannon. 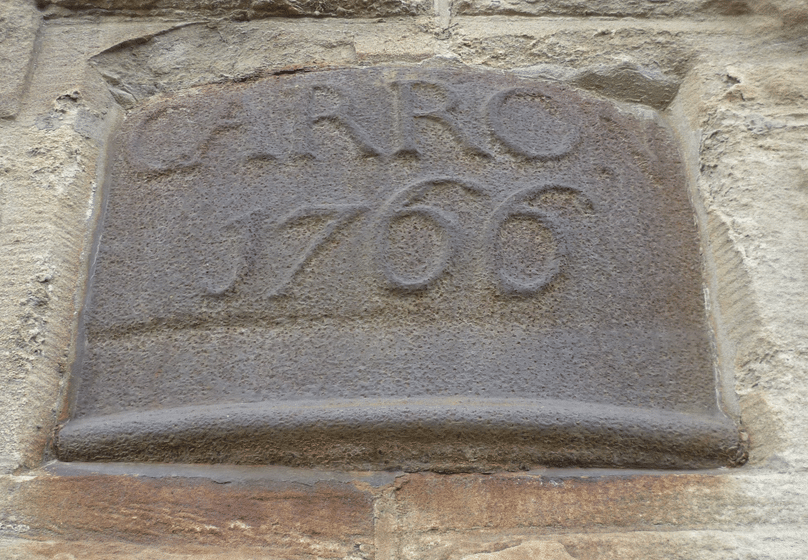 The partnership was a meeting of minds between Watt and Roebuck. His ideas were seen as innovative and exciting and he took out a patent for his improvements. Patents however were costly and difficult to enforce, it was necessary to share the burden of any such venture and they would cast parts for Watt’s engine. The Carron works hit problems when they began to produce cast iron goods, they were of poor quality, not good when manufacturing cannon. When Roebuck et al failed, Matthew Boulton of the Soho works at Birmingham took Watt into partnership, which was the turning point in James Watt’s career.

Boulton and Watt, a partnership of inventor and manufacturer, made in heaven

The manufacture of Watt’s new steam engine was begun at Soho. The improvements of a separate condenser, air pump, steam jacket and a piston whose downward and upward action could be utilised, soon made the Watt engine the engine of choice. With Boulton’s business acumen behind him, Watt continued to take out new patents for parallel motion, the sun and planet motion, the smokeless furnace, the governor, the double engine. James Watt was frustrated, always seeking the perfect engine and progress was slow. Others were slow to see the applications of the engine. By 1800 though, the principle of the use of the steam engine in the textile industries was established and the Industrial Revolution. The invention of the James Watt steam engine, made the Industrial Revolution escalate on a scale that could not have been foreseen. 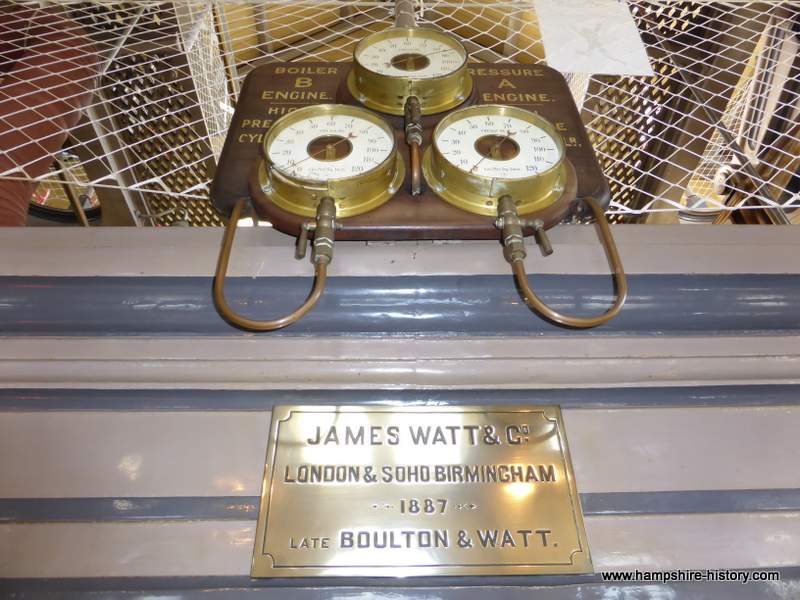 But James Watt was a man a many talents

His mind was used to meticulous detail and methodology, so it should come as no surprise that he was able to turn his hand to other areas of science. He surveyed and planned the Monkland Canal from Coatbridge to Glasgow. It is a little known fact that he  worked with Priestly to discover that water is a compound of two elements. He liked to dabble in philosophy and debated with other members of the Lunar Society. He invented a copying press, built an organ and studied meteorology. His was a brain that played intellectually with all aspects of science. After Matthew Boulton’s death in 1809, James Watt continued to develop his engine. The applications into railway locomotion he never lived to see. He died in 1819 and left Britain in a much better place because of his inventions, his tenacity and sheer hard work. His achievements are celebrated in many ways see the Scottish Engineering Hall of Fame.