When Lord Lovat went to the Northern Highlands of Scotland to pick men for his ‘scouting’ companies, he knew what he was doing.

He scoured the Highlands for the sort of hardy individual characters, used to hiding amongst the hills, camouflaged, stalking the wild deer and other animals which made their livelihood.

He needed them quite literally, to scout out and relay intelligence back to command. During the Boer Wars they did this supremely well and their skills were much sort after. They continued to serve in both WW1 and WW2, a full account of their history can be read here.

The cap badge of the Lovat Scouts represents a British Army unit, once described as half wolf and half rabbit 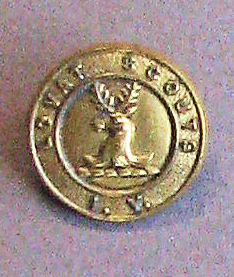 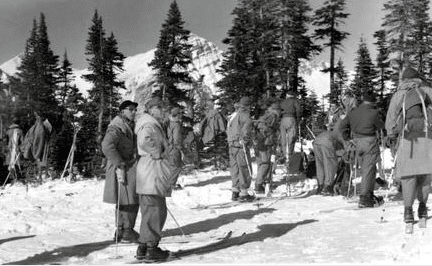 For further information on the Lovat Scouts, click on the links below