These are the cap badges of the Gloucestershire Regiment from our intriguing collection of military cap badges. 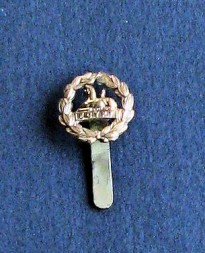 The Gloucestershire Regiment cap badge and a brief History of the regiment: 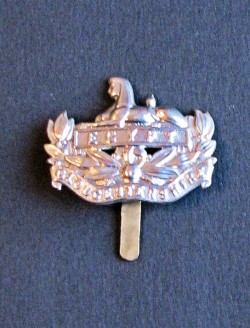 The reason this post is here is because Intriguing History has had the privilege of curating an enormous collection of cap badges which we wanted to share. We hope that those with much greater knowledge than ourselves will contact us so that we may share more details.

For more collected and curated resources and sources visit Intriguing Family History or use the link to the Gloucestershire Museum where, if you have any family tree history or connection,  you can search for people who may have served with the regiment.