Cult of the Virgin Mary

Cult of the Virgin Mary

Whilst relatively few women appear in the bible, many of them are called Mary. There is Mary, the mother of Jesus, Mary the mother of James and Joseph, Mary of Bethany, Mary wife of Clopas and Mary Magdalene. When we consider the Medieval Cult of the Virgin Mary therefore, it might be wise to remember the other Marys, in particular Mary Magdalene and consider how they are wrapped up within the adoration of the cult.

The Gospels were written down decades after the death of Jesus in about 30 AD. As in all things written so long after the event, what we are reading is the memory of that event not the history of that precise moment. The story of Jesus was undoubtedly changed according to what distinctive theological point needed to be made and somewhere along this line, the image of women and here we mean Mary, became altered and misinterpreted. Mary became a figure onto which all manner of virtues and powers were hung. 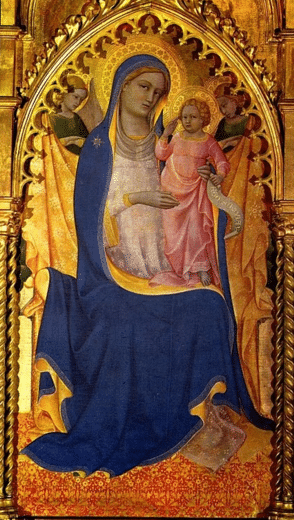 The Gospels that were chosen to form the New Testament were selected to be wholly male in content. Whether through a conscious or unconscious act, the Gospel of Mary was lost in the early period. This was the Gospel of Mary Magdalene, she who has been painted as the penitent prostitute, who was forgiven as she kissed and anointed Jesus’s feet. This Gospel remained hidden for nearly 2000 years, only emerging in Cairo  in 1896. The image of the woman Mary, the Virgin or Magdalene has, therefore, been manufactured by the emerging church. 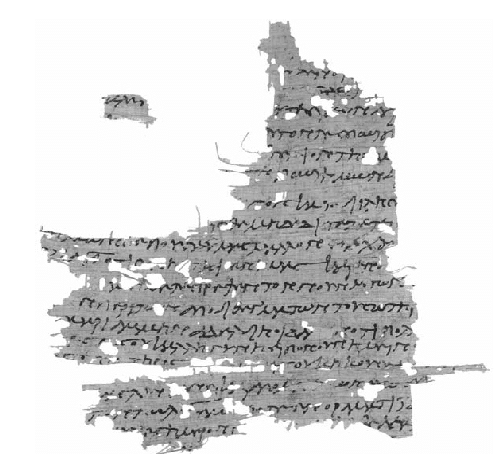 The representation of Medieval women in history could be said to be coloured by the iconography of the Virgin Mary and of Mary Magdalen. This in turn could have its gestation in the way the disciplined and reforming Pope Gregory I created a mythological image around Mary Magdalene. He drew her as a the repentant prostitute, warding off a spiritual plague to fight off an actual plague, the backdrop to that period in European history. At the same time, Gregory elevated the Virgin Mary to a new high status, that of venerated virginity. So the two Mary’s together, forged a vision of womanhood, the sexuality of Mary Magdalene, her corruption and shame, followed by her repentance and forgiveness, to the absolute purity of the Virgin Mary. By doing this Pope Gregory took power away from women in the church. He reduced both of them by describing them in terms of their sexuality. They were no more than that, each in her own way to be considered a sexual vessel, one temptation, the other veneration. Thus it was that priests became celibate, women were excluded because they offered temptation, the only women was one who was untouchable, the Virgin Mary.

Pope Gregory set in place the image of Mary, an image that the church would not waver from for the next thousand plus years. He had interpreted the Bible in a manner that would colour how Christianity unfolded itself throughout Europe and thus alter the perceived role of women from the 6th century onwards. 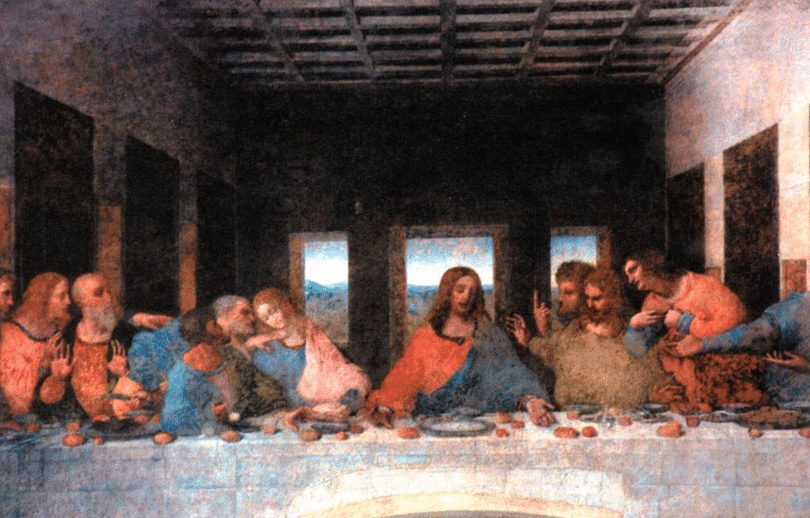 The Mythologizing  of Mary

Pope Gregory’s reading of the role of Mary would be repeated by monks and priests. They would weave in to the Gospels his readings as if they were Gospel themselves soon forgetting that it was myth. The words of Gregory soon became a reality. The birth of the cult of the Virgin Mary had begun. She became a pure and perfect form of womanhood, an expectation of perfection within the female form. At the same time alongside was a reminder of another Mary, the harlot, the temptress, forgiven by man and made whole again by the power of man.

Origins of the Cult of the Virgin Mary

In the lands of Jesus’s birth, Mary the Virgin had been a symbol of love and adoration since the earliest times. Saint Luke, the sensitive Gospel writer is thought in Byzantine to be an artist and painted a picture of the Virgin. It is believed he painted a half-length portrait from life of the Virgin holding Jesus in her arms on the Mountain of Jerusalem. The portrait is then thought to have been given to Theophilus to whom Luke had dedicated the Acts of the Apostles. What then became of this image? It is thought that Eudokia, wife of Emperor Theodosius II (408-50), acquired the picture when she made a pilgrimage to the Holy Land. It was places in a sanctuary near the banks of the Bospherus in Constantinople. Here it was given the title “Hodegetria”, one who points the way and many images show the hand of the virgin pointing.

A tradition tells us that the image was captured during the Crusades and brought back to the West and copied in all manner of forms. From East to West the Cult of the Virgin Mary was established.

The Cult of Chivalry

Mary embodied many of the ideals of courtly love, introduced at the time of the Cult of Chivalry and practiced during the Medieval period. She was pure, free of sin, and the perfect mother. Imagery began to appear, statues were placed in churches, showing the Virgin with her child,  countless roadside shrines where people could stop and pray, tokens and amulets with her image upon them to ward off all manner of illnesses and disease. Women prayed to her to help them conceive or watch over their children. Crusaders returned with Mary relics and carried images and symbols of the Virgin upon their banners, this then spilled over onto the field of jousting tournaments. 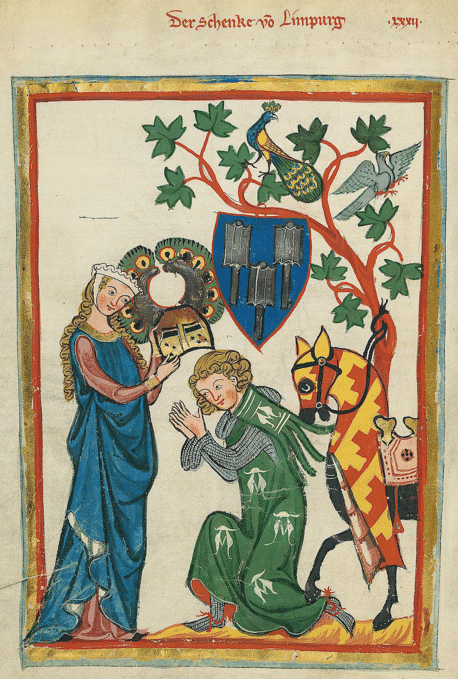 The Cult of the Virgin Mary developed

Feast days abounded, churches committed to her, flowers dedicated to her, the lily, iris and rose. Shrines, official and unofficial were dedicated to her, perhaps one of the most well known include the shrine at Walsingham in Norfolk which became a huge pilgrimage site.

Through this veneration maybe the idea of motherhood being a special state and one to be treasured grew. Out of this, the tradition of Mothering Sunday emerged. 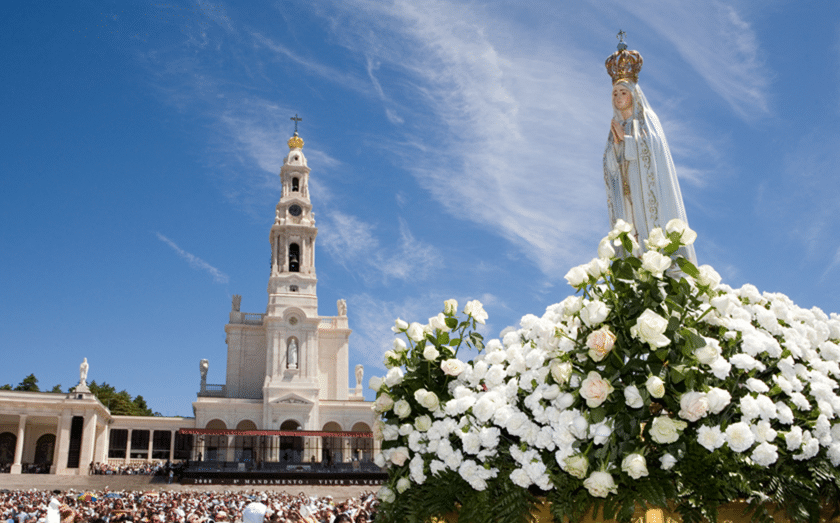 One of the Catholic churches most important pilgrimage sites., the shrine of Fatima Portugal.

The walls of even our most humble of parish churches bristle with marks made by ordinary people, scratched into the fabric of the church. Some of these marks, possibly some of the most common, found on stone, wood and lead is the VV (Virgo Virginum) sign. They are thought to be associated with the cult of the Virgin Mary and are an extremely powerful reminder of the importance of Mary in the early church. 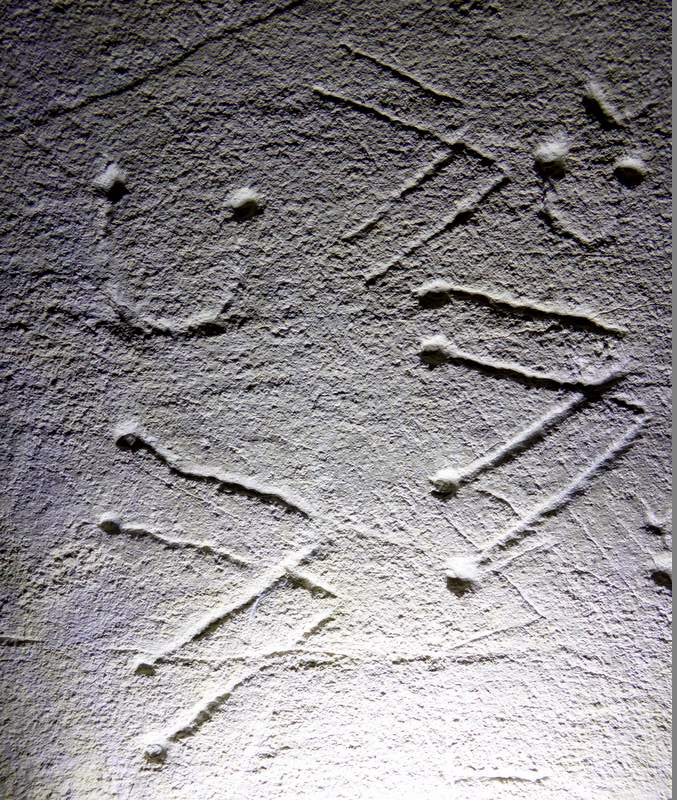