Mar 23, 2016 / Comments Off on Rachel Wriothesley wife of Lord Russell

Rachel Wriothesley played an interesting role in 17th Century intrigue but who was she?

Rachel was born in 1636 in Titchfield Hampshire, the daughter of Thomas Wriothesley the 4th Earl of Southampton. The Wriothesley’s had an illustrious history, after the Reformation, the family grew more powerful and wealthier than ever before. Thomas Wriothesley, the 1st Earl of Southampton had a powerful position as a loyal adviser to King Henry VIII, which meant he was richly rewarded after the Dissolution of the monasteries. His son was Henry Wriothesley, perhaps best known as Shakespeare’s patron and his son Thomas, was father to Rachel and her older sister Elizabeth. 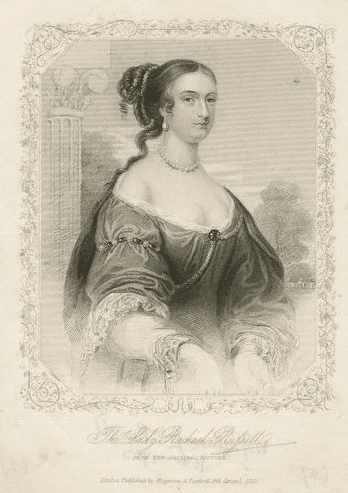 Rachel’s mother was a french woman,  Rachel de Massue. Rachel herself was brought up at Titchfield, at Place House. This wonderful home hosted many members of the Royal Household and Rachel would have grown up knowing many members of the court and their political and social intrigues. Descriptions of her suggest she was an elegant and intelligent young woman and a devout Christian. Given her lineage there would have been many men wanting her hand in marriage. She was married in 1653 at the age of 16 or 17 to  Lord Vaughan. There were no living children born to that marriage which ended in 1667 when her husband died. A widow at the age of thirty and with no children she returned to Titchfield to live with her sister Elizabeth but it was also the year her father died and the two women were left to inherit their father’s estates. Elizabeth was the older sister and so she inherited the family estate at Titchfield. Rachel was left to inherit Stratton Park, just outside of Winchester. 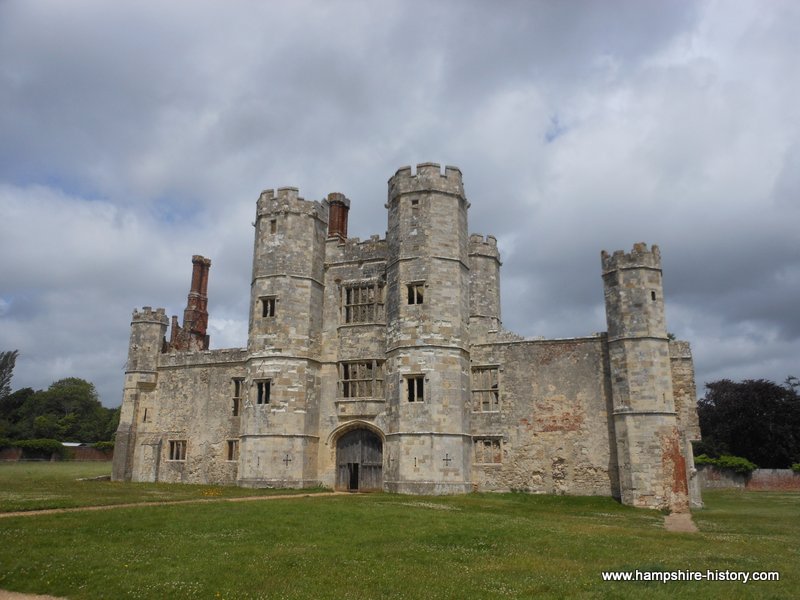 Although Rachel inherited Stratton in 1667, she spent little time there. She chose to remain with her sister at Titchfield. However in 1669, Rachel married William Lord Russell, son of the fifth Earl and later first Duke of Bedford. They were married at Titchfield on the 20th August 1669 and seemed to have a mutual love and high regard for each other. Both were educated and intelligent people, Lord Russell was a politician and Rachel seems to have followed his work closely and herself was a great writer of letters and ideas. They had four children, Anne, Rachel, Catherine and Wriothesley and their lives in Stratton appeared to be happy and content but the skies to the east were filling with grey clouds that would soon unleash a hailstorm that would destroy both their lives.

A little about the estate of East Stratton in Hampshire

As well as the Wriothesley property at Titchfield in Hampshire, in 1546, Thomas Wriothesley, the 1st Earl, purchased the manor house at East Stratton. By 1607 the Wriothesley family had made Stratton their principal family seat. They built a large Elizabethan manor house and added gardens which, following the death of the last Earl of Southampton in 1667, passed to Rachel Wriothesley and then when she married William Lord Russell, to the the Russells, Dukes of Bedford.  Lord Russell, sought to enhance the manor house by demolishing part of the local village and adding the newly cleared area to his deer park. The house and estate remained within the Russell family until it was sold to the founder of the Barings banking dynasty, Sir Francis Baring, Lord Northbrook, in 1798. 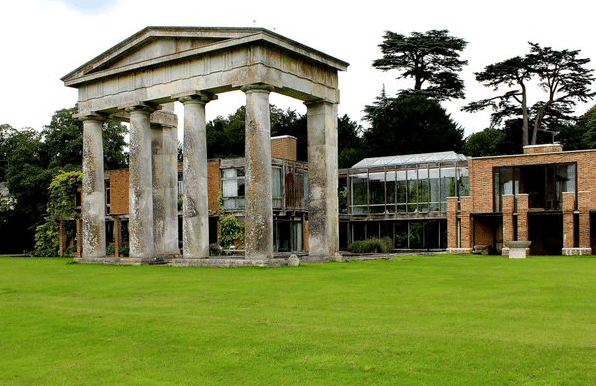 All that remains of the last house at East Stratton

Clouds were gathering for the Russells

Lord Russell seems to have been a quiet and maybe a reluctant politician until after the Restoration when King Charles II took the throne.  He was elected as a Member of Parliament for the borough of Tavistock, a seat traditionally held by a member of his family. Maybe he was an astute observer of the doings at court and disliked what he observed because his animosity towards the move back towards Catholicism and a wholly Catholic king, seemed to be too much for him to bear. He was involved in the formation of the country party, a forerunner to the Whigs and began to speak out against the creeping Catholicism in court circles. As French money and influence continued to grow, Lord Russell spoke out more and more.

Plots to murder King Charles II and place his openly Catholic brother James upon the throne caused Lord Russell to throw his weight behind the plan to overthrow both Charles and James and place the 1st Duke of Monmouth on the throne. Lord Russell’s fixation was to keep the country Protestant at all costs. He was exposed as one of the conspirators in the Rye House Plot and seems to have had the support of Rachel his wife throughout. The plot involved the ambush of the King and his brother as they returned to London from the Newmarket races.

Lord Russell was sent to the Tower of London

Rachel worked tirelessly on her husband’s behalf during his trial. After he was sentenced to death by beheading,  she raised money to save his life, offering millions in today’s money to buy him a pardon. She managed to secure an audience with the King and threw herself at his feet, begging for mercy. All to no avail, on the 21st July 1683, Lord Russell was beheaded. Explore Parliament has a narrated video of the story.

Lady Russell continued to campaign on her husbands behalf, writing letters to get the attainder against her husband reversed and this was achieved when the Protestant William and Mary came to the throne. 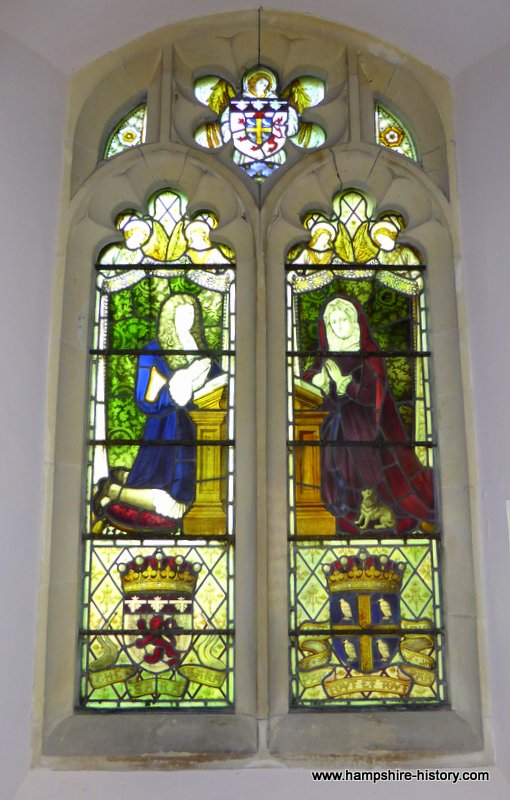 We know much of what concerned Rachel Wriothesley, Lady Russell because she was a prolific and educated letter writer and author. After her husband’s death she continued the cause of maintaining a Protestant Britain and was a major player in sustaining Whig political power  and the Glorious Revolution that put William and Mary on the throne in 1688.

Lady Russell remained a prominent figure because not only were her letters published in 1773 but in 1819, Mary Berry edited her life and letters and then again John Martin produced an edition of her letters in 1854. They are a collection that sheds a great light on both the domestic and political intrigues of the time and of the love affair that exited between herself and Lord Russell. Rachel died on the 29th September 1723 aged 87 years. She was a remarkable woman, whose life impacted on the shape of British politics to the present day.