Timber and the Agricultural Revolution

80% of the population were employed in agriculture and it provided the income for landowners from the landed gentry to the church.

The ownership of land was one of the most important assets in Britain. To own land was to have power. Merchants made rich by trade and the new Industrial Revolution, bought land but the land had to produce an income.

Timber was a commodity that had seen its fortune rise and fall.

Timber fed an unpredictable market. When the country was at war and more ships were built, the demand was high.

The Royal Navy had first call on timber for its fleet. The masts required tall straight ‘old tree’ coniferous wood, long removed from British soil. The forests of Maine and New Hampshire in the US provided the timber, these white pine trees were considered to be so important that they were made the property of the King. Each tree marked, protected and harvested by the British Government for the Royal Navy. 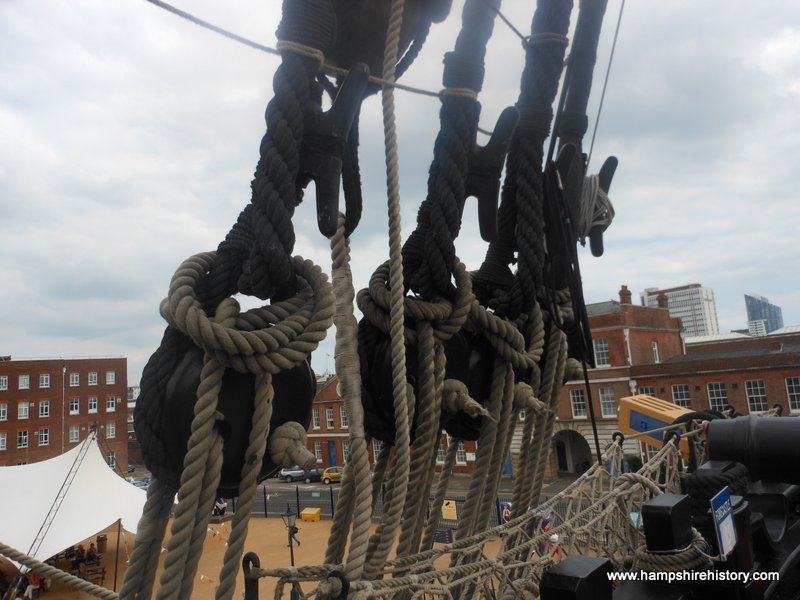 The increase in world markets also meant that more goods than ever were being transported by sea. These goods were usually carried in wooden barrels and the staves for these required coniferous timber.

The Industrial Revolution too, put huge demands on timber production.

Following the Great Fire of London, the city was surveyed and among measures to be taken, houses  were to be re-built with more stone and brick in their construction,  to reduce the chance of such a calamity happening again.

The British wooded landscape, already denuded by hundreds of years of deforestation, was evolving yet again, driven by social, political and industrial change unlike any that had gone before.