The 1824 patent for portland cement, an immensely important patent that allowed us the docks, the sewers and tunnels under the Thames.

Aspdin’s cement production was probably one of the most fundamentally important steps in engineering in the early part of the 19th century. 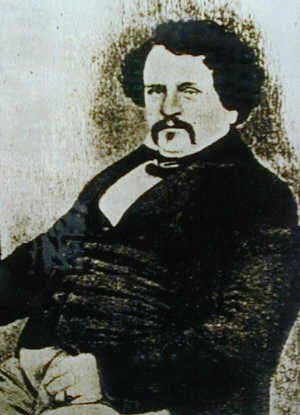 Although it took a while for the engineering community to embrace the new cement, it was an invention that would have a huge impact on the rapid development in British towns and cities.

Who thought the history of cement could be so interesting?

Without the invention of Portland cement, much of the development undertaken in London in the C19th would not have stood the test of time and in truth, much would not have been capable of having been developed at all.
Not only did Bazalgette’s sewers rely upon a strong waterproof cement, so did the construction of the London docks.
Portland cement allowed for the building of less damp and therefore better houses.
In short, life in the C19th was improved through one mans innovation and invention and it is something all too easily taken for granted. The great engineers and contemporaries Brunel and Bazalgette recognized it’s importance and had the courage of their convictions and put it to good use.