Cornish and Devon migrants, where did they go?

Cornish family history and Devon family history research will probably have long arms reaching out across the world, to South Africa, Australia, New Zealand, America and Canada, as miners and their families migrated in pursuit of work.

Background to the mass migration from Devon and Cornwall. 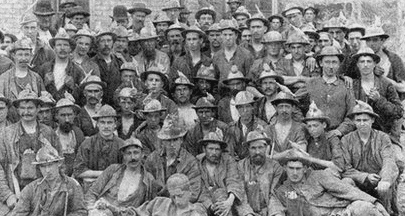 Useful resources and sources on Cornish and Devon emigration: if you would like to find some further curated resources that will be useful to your research on emigration, take a look at Intriguing Family History/Resources/historical context, use the links below and related posts suggested below:
Visit  county archived resourceshttp://cornwall-opc.org/Resc/emigration_australia.php for details of people leaving Cornwall.
For information on ships, ports and people visit