Sir John Beauchamp, the Beauchamps were a noble family

The Beauchamp family were an important family in the middle ages, a family that, following the Norman Conquest, had property in many parts of England. 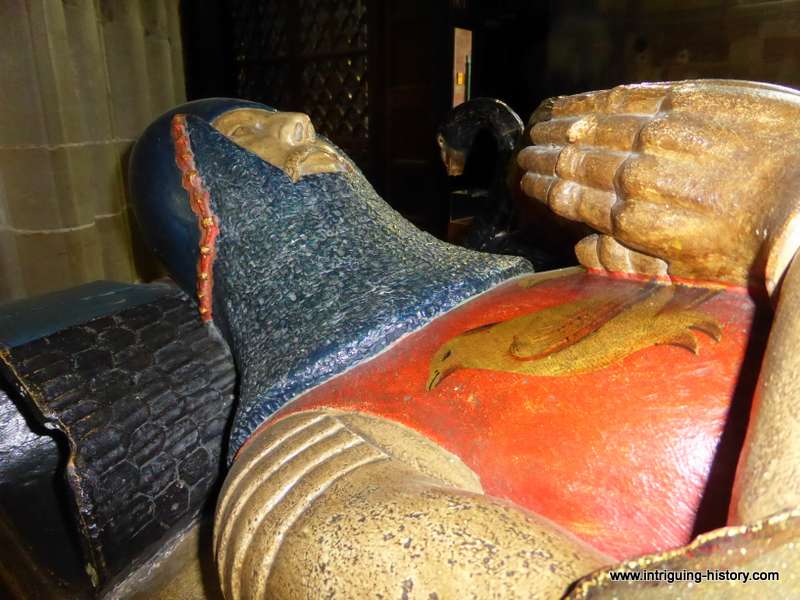 Is this the face of Sir Jon Beauchamp?

The Sir John Beauchamp in this article, was the son of another John, who fought at Sluys in 1340 and at Crecy. He was one of the knights of the shire in the Parliament of 1352 but died sometime in the early 1360’s.

He was succeeded by his son John, who married Joan daughter and heir of Robert Fitz ? Like his father he served his country in wars in Europe. He served under John of Gaunt in the Spanish Campaign of 1372. In the reign of King Richard II, John Beauchamp rose rapidly to fame. He fought with the King in France and in 1385, was awarded a knighthood for his service to the King against the Scottish people. He was granted land in Carnarvonshire and made Justice of North Wales. 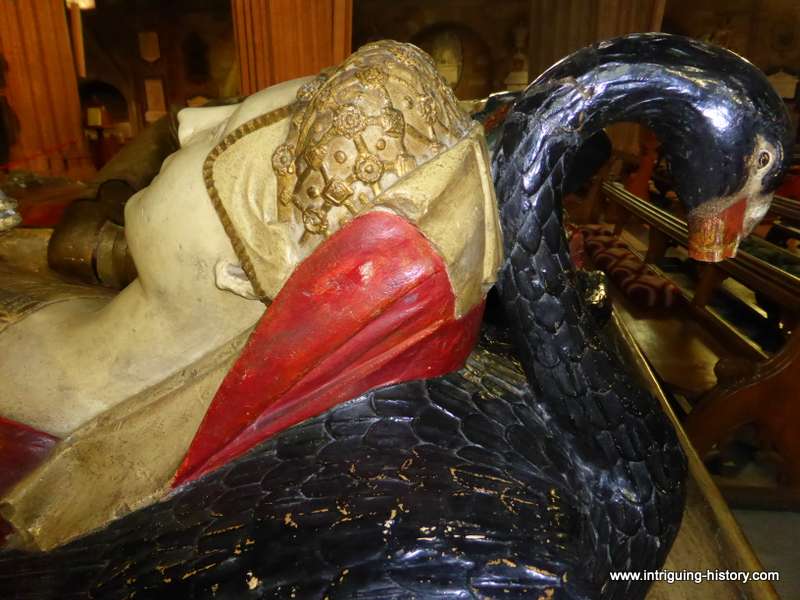 Is this the face of Joan Beauchamp?

By October 1387, he had risen yet further. He was created a peer and baron of the realm, gaining the title Lord Beauchamp, Baron of Kidderminster, another of his estates.

‘in consideration of the noble and trusty family from which he sprang, and of his own great sense and circumspection,’

His fall however was as rapid as his rise.

The young King Richard II, sought peace with the French by negotiation but this failed to satisfy many of England’s Lords who saw Englands loss of French soil as a treacherous thing.  In 1386, they authorized a commission of nobles known as the Lords Appellant to effectively take over management of the kingdom and act as Richard’s regents. Within two years, a parliament would sit, known as the ‘Merciless Parliament’. Here King Richards closest advisors were accused of treason, Sir John Beauchamp amongst them.

By the authority of the Lords Appellants, Sir John was attained of high treason, imprisoned in Dover Castle and then brought to London where he was beheaded in the Tower of London on the 12th May 1388. 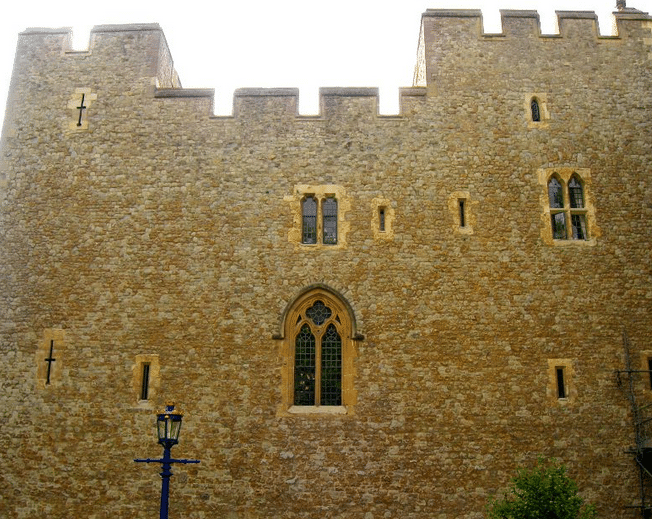 The Beauchamp Tower. Tower of London

It is interesting to note that one of the Lords Appellants was Thomas Beauchamp, Earl of Warwick, a cousin of Sir John Beauchamp.  He was opposed to King Richard and after Richard had regained power he removed himself from politics and retired to his estates. He was charged with high treason in 1397 and imprisoned in the Tower of London. The Beauchamp Tower is supposedly named after him. He was saved from execution and released in 1399.

Is Sir John Beauchamp of Holt buried in Worcester Cathedral? 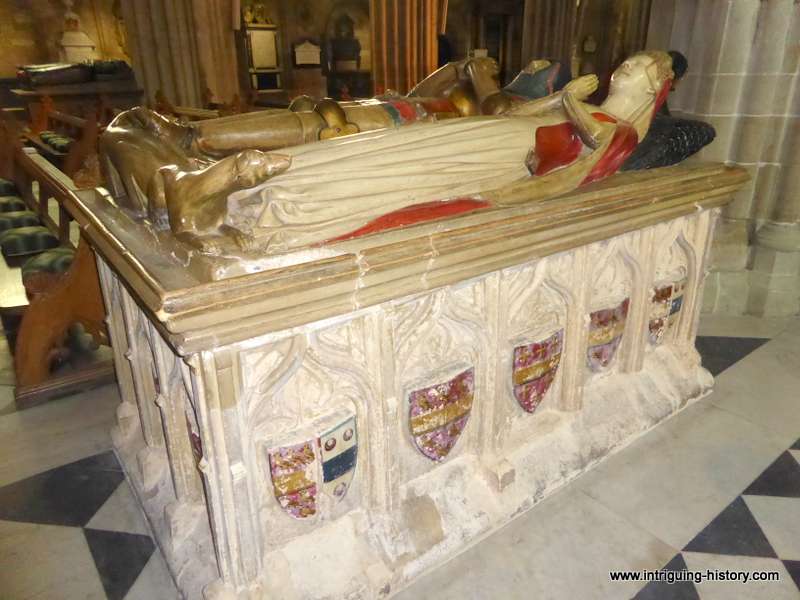 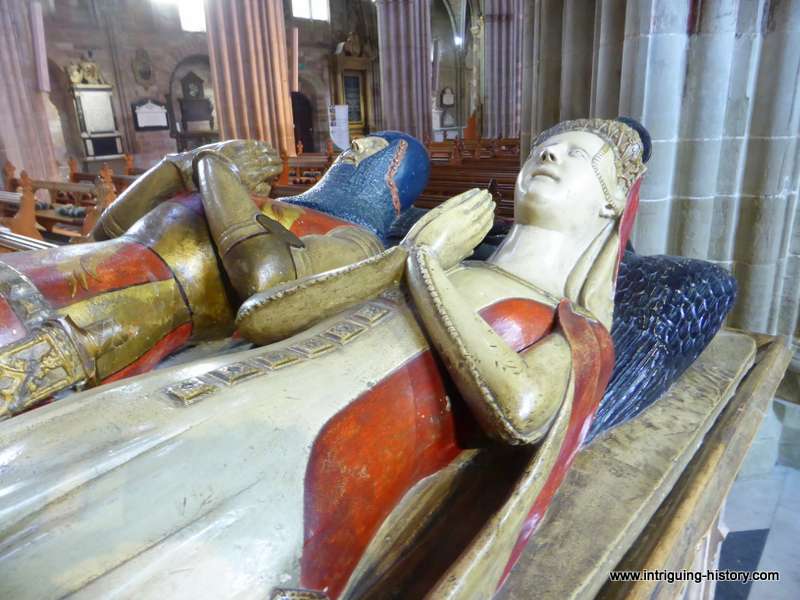