May 25, 2016 / Comments Off on Shakespeare’s Original Pronunciation

Shakespeare’s original pronunciation, what do we mean by this?

Most of us hear Shakespeare spoken in a modern voice, the language of the 21st century. To hear it spoken with the original pronunciation changes both both the obervers perception and understanding of the work. 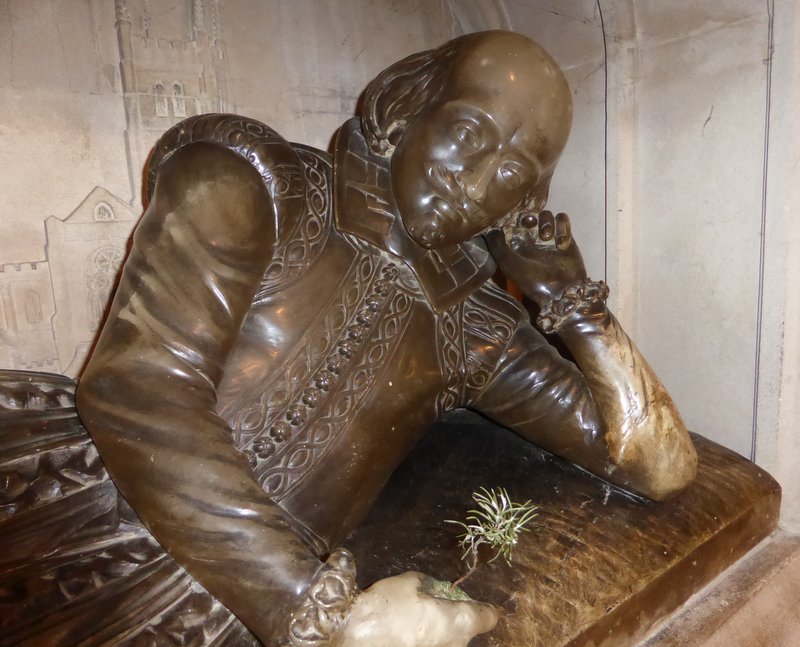 What would Shakespeare have made of his works in modern English?

If, as is suggested, we misunderstand the meaning behind some of Shakespeare lines, then surely we are doing the same with other great writers. When Chaucer is taught, how much do we lose by not understanding the missing language?

Shakespeare spoke with a rhotic accent

So how do we know how people in the 17th century pronounced their words? The video below explains it very well but in particular, it’s the way the ‘R’ is pronunced that changes the whole sound structure of the line. It might seem odd but spoken English in the 16th and 17th century and the sound of the ‘R’ was much like the ‘R’ pronunciation of Americans and Canadians today. The rhotic ‘R’ was much more like the growl and bark of a dog. Listen to the video below to understand the difference.

Shakespeare’s missing language should be heard by all

And it can be, there are many places to go and listen to Shakespeare’s original pronunciation. Listen below to an extract from Romeo and Juliet part of the British Library Board Collection.