Lord Lovat played an important, if rather obtuse part, in the drawing of the first detailed map of Britain.

After the Jacobites were put down by the Hanoverians at the Battle of Culloden, the defeated Young Pretender, Charles Stuart, fled to the castle of a grand old Highlander, Lord Lovat. It very quickly became apparent to the elderly Lord that their position at the castle was untenable. If they were to have any chance of escaping capture, they would have to flee and hide in the Highlands. 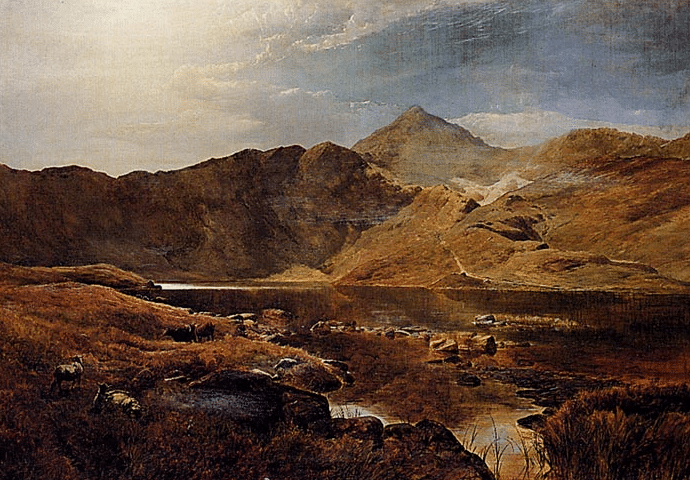 Charles Stuart decided to make his way to the Western Isles, whereas, Lord Lovat, sought refuge deep in the Highland peaks. This was the childhood home of Lovat and he knew his way through the landscape.The King George II’s soldiers on the other hand, struggled to navigate their way through the formidable scenery and for two months Lovat, although an old man and unable to move fast, escaped capture.

Lord Lovat’s ability to escape capture by the King’s men, only hastened what had already been perceived to be a pressing need for more detailed maps. King George I in 1725 was acutely aware that the threat from the Jacobites was intensifying and that without detailed maps, the King’s soldiers had little chance of defeating the Clans in the Highlands. A survey was ordered but the lack of roads and ability to penetrate those intractable uplands made the taks almost impossible.

The maps that existed had little purpose, save for pomp and ceremony and what was needed was a military map.

So Lord Lovat’s escape was an embarrassment and possibly the final jolt needed to stir the surveyors and military men to action.

In 1747 William Roy began the daunting task of mapping the roads of the Highlands, an undertaking of staggering proportions that required dogged determination. See how the tenacious skills of the Highlanders to move around their countryside served this country well, when a descendant of this Lord Lovat, raised a military unit the Lovat Scouts to fight in the Boer Wars. The military map William Roy produced is immensely important in the history of map making. 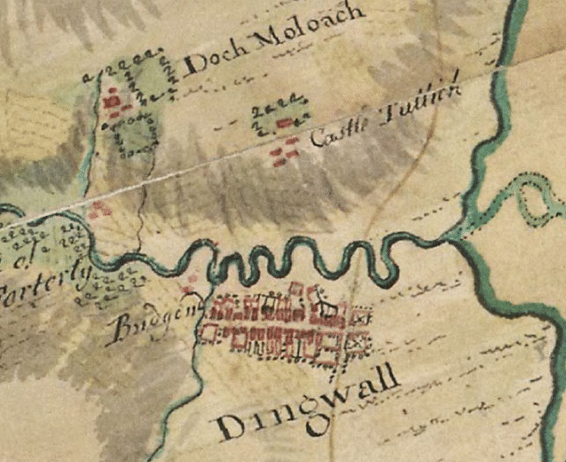 Section of the William Roy Map