Apr 18, 2012 / Comments Off on Last Remnants of British Colonial Rule

The British increased power through growing an Empire of fifty colonies, 500,000,000 people and a quarter of the globe. This meant they were controlling a huge amount of the world’s resources, as well as playing a major roll in world trade and foreign affairs.

So what began the decline of Empire? 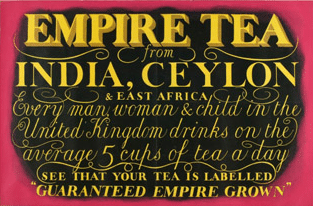 The tide had turned.

In most places the Empire seemed to end quietly but with the release by the National Archives of the first of the ‘Migrated Archives’, the records of the former colonial administrations that were brought back to the UK rather than being left in the former colony for examination, the true picture of those dying moments will be revealed.