The greatest inheritance that a man hath is the liberty of his person, for all others are accessory to itSir Edward Coke 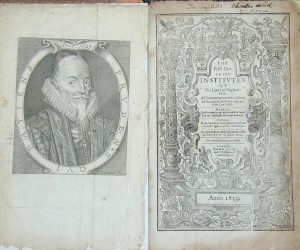 Edward Coke was considered by contemporaries to be the greatest living lawyer. He was a barrister and politician, serving during the reign of Queen Elizabeth I, James I and Charles I. He was a committed advocate of English Common Law and responsible for the re-emergence of Magna Carta. Edward Coke’s commitment to Common Law is why he is regarded as one of England’s greatest lawyers. His work was in part responsible for the American Revolution and the U.S Constitution.

What is Common Law in England?

An explanation of Common Law in England, is a law not codified, that is not arranged to some sort of a plan or system but determined by judges on the basis of earlier decisions, that is, in a precedent being set and by ancient custom, using codes and laws from the earliest records. The idea was that this Common Law was superior to the monarch and to all other laws set by Parliament. Common Law is set on the most common and ancient premise possible.

Edward Coke was a ‘Common Lawyer’, along with other Common Lawyers they made up a large percentage of the lawyers sitting in the House of Commons.

They shared a common ideology which placed Common Law at the heart of Government, not the monarch and none fought more strongly than Coke.

During Queen Elizabeth’s reign he held many positions of influence, he was a contemporary to some of the greatest minds of Elizabethan England including Ben Jonson,  English playwright, poet, and literary critic of the 17th century, William Shakespeare, Edmund Spencer, another English poet, Sir Walter Raleigh and maybe most importantly Sir Francis Bacon. He stood an equal amongst these giants of literature, his own legal writings on Common Law,  Institutes of the Laws of England and Reports, a compendium of leading cases of common law with his own analyses, were, hugely influential in the establishment of US law, right through to the end of the 19th Century. Click here to download the works of Edward Coke.

In 1594, Coke became attorney general for the Crown. He was in direct competition to Francis Bacon, as he would be for the rest of his professional career. As attorney general, Edward Coke was responsible for defending the interests and the power of the monarch.

Fascinatingly, he supervised many important Elizabethan treason trials, including that of Walter Raleigh, who he doesn’t seem to have cared for very much. In court he shows his literary flair, his skill with words. He says of Raleigh;

Edward Coke was rich and he was powerful and his brain as sharp as anyone else of the age.

Edward Coke and the Stuarts

Under Queen Elizabeth he learnt his trade and formulated his opinions. Under the reign of King James I and King Charles I he had to fight hard to defend for the supremacy of Common Law over the monarchy and it was the position he took in trying to restrain the behaviour and course of Parliament under these two monarchs that he is most remembered for. He was frequently a Member of Parliament and during the 1620’s he staunchly defended the rights and freedoms of Parliament from the pressure and challenges placed upon it by these two Stuart Monarchs.

Edward Coke held strong to his fundamental belief in Common Law. He was able to take action to limit the jurisdiction of the Royal Court through his position as Chief Justice of the Court of Common Pleas, meaning that he was a Judge of Common Law. Time and time again this placed him in a position of confrontation with King James I. He maintained that no man, not even a King could place himself higher in law than that law that had been determined by hundreds of years of reason and practice. No King or person could make arbitrary laws or alter the Common Law or indeed create a new offence under Common Law, nor could a King sit in judgement.

King James I was extremely nonplussed by Coke and sought to have him removed to a lesser position of influence, Bacon, his opponent through all this, was placed above him but wherever Coke was places, still he spoke out and continued to write and publish his work on legal precedents.

Incredibly though, Edward Coke had such intellect and experience, within a year he was invited to sit on the Privy Council 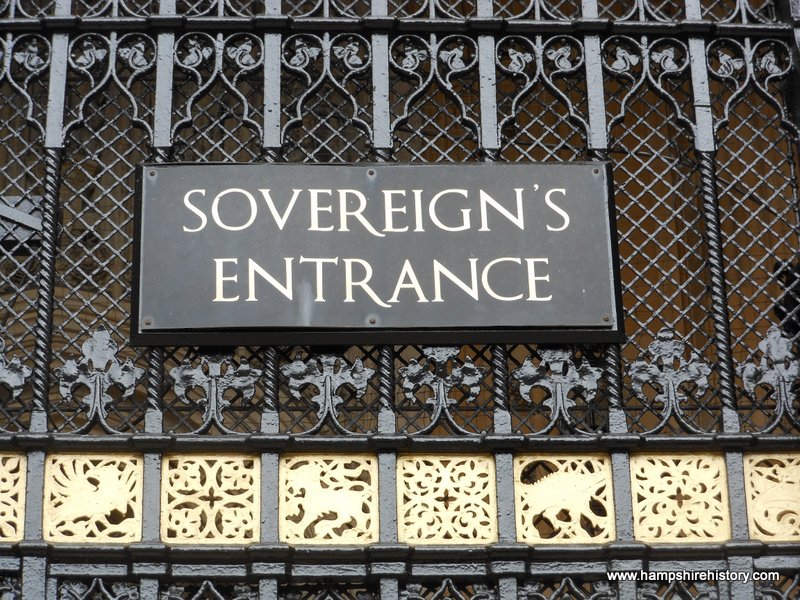 He continued to challenge the King’s rights in law and in 1620 became a Member of Parliament again. He worked tirelessly to establish Parliaments power against the King and helped draft the ‘Protestation’ of 1621.

Liberties, privileges and jurisdictions of Parliament are the ancient and undoubted birthright and inheritance of the subjects of England
Protestations 1621

This caused King James I to dissolve Parliament and dismiss its leaders, at the age of seventy, Coke was thrown into the Tower of London for nine months.

After the death of King James in 1624, King Charles came to the throne and he clashed with Parliament, primarily over taxation and that he believed in ‘Sovereign Power’. Coke saw at once that this King threatened Parliament and led the movement for ‘Petition of Rights’, which guaranteed the subjects rights, including protection against arbitrary imprisonment, freedom from taxation without Parliamentary representation and due process of the law.

King Charles was adamant in his belief of Sovereign Power and at this point Edward Coke calls upon the ancient Medieval Charter drawn up in 1215, the Magna Carta and he used the Magna Carta reminding the King and others that this charter protected the rights of nobles and Parliament (and to a lesser degree common men) from arbitrary Royal decrees.

Despite all his work the Petition of Rights did not become part of the formal law until much later in history but Cokes work in defence of Common Law reverberates around the globe today and of course it is Coke we have to thank for the re-emergence of Magna Carta that had been largely forgotten for several hundred years until Coke lifted it into Parliament to become the document enshrined in English and US law that it is today. His power to influence continued until his death in 1634. 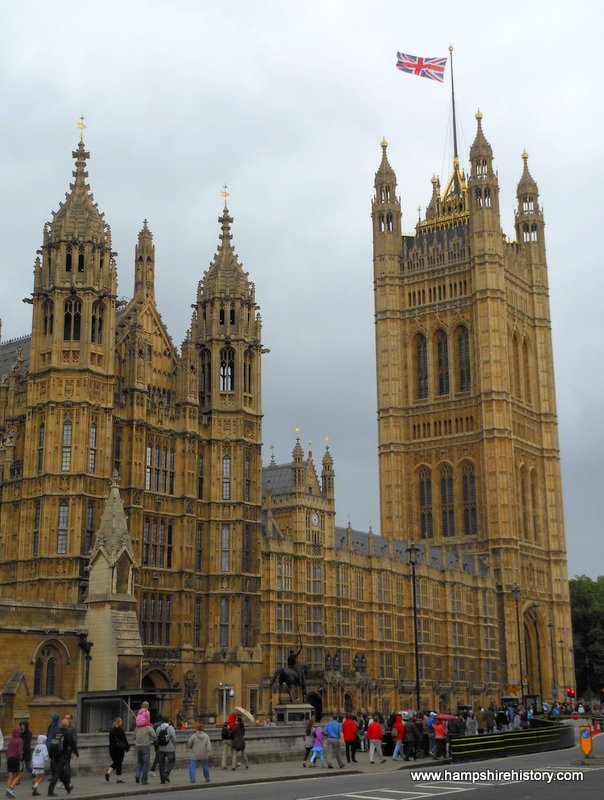