The Difficult passage across the Thames in C18th & C19th

Nov 10, 2011 / Comments Off on The Difficult passage across the Thames in C18th & C19th
This entry is part 1 of 3 in the series River Thames
River Thames

Crossing the River Thames has always been a challenge

The River Thames in a way defines London, it certainly delineates it. The supply side of the south feeding the financial, retail, governmental northern bank, easy access was needed but an ever growing problem. More bridges are planned for crossing the Thames but what about the past? 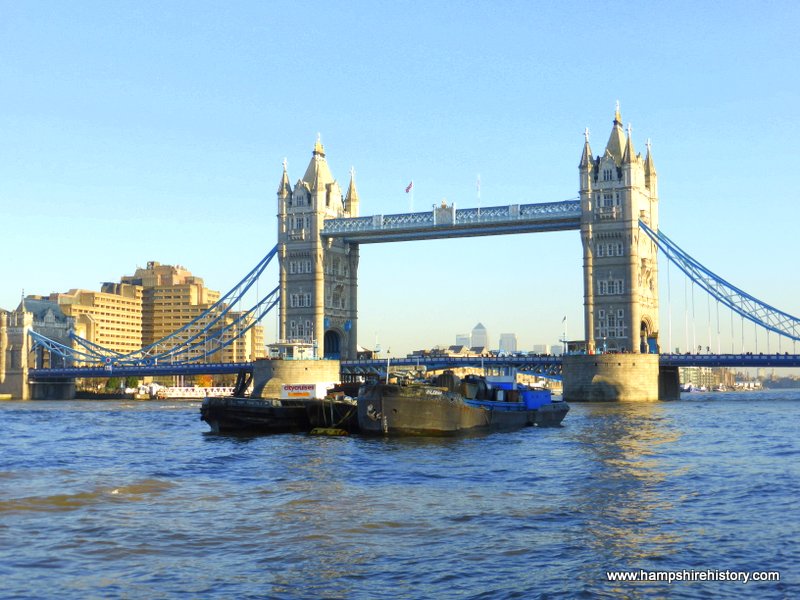 The growth in London east and west of the Tower in the early 19th century was phenomenal but different in every aspect.

The river was at bursting point, more and more people and goods plied back and forth from north to south bank via steamboats, rowboats and horseferries. 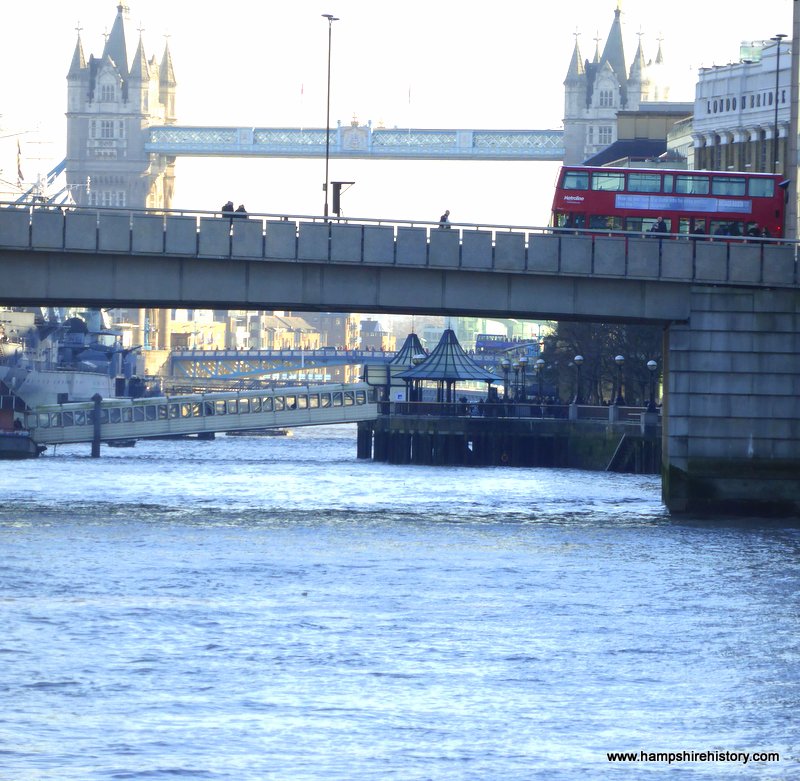 A medley of Thames Bridges

The Thames had to be crossed.

The question was, how was it to be achieved? The engineering capability began to emerge during the Industrial Revolution. Developments such as waterproof cement made effective tunnels possible, the Brunel’s mighty achievements in creating tunnels, pumping stations, the list is endless. Some schemes were successful others not but the need for a crossing overcame the problems. There are 33 bridges that cross the Thames from Teddington to the open sea and 22 tunnels. 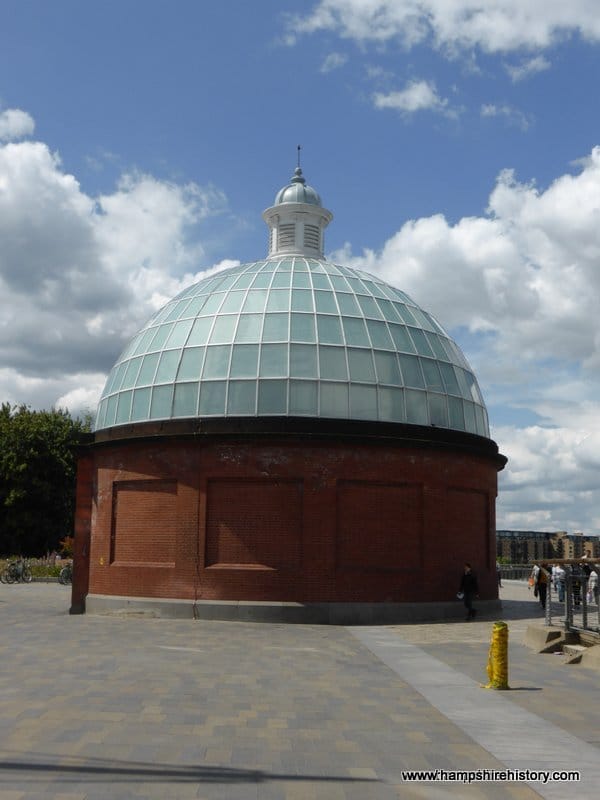