The Crusades A Background

The Crusades, a movement which began in the 11th century, was a complicated and many layered affair which had a profound impact on the shaping of Europe.

The development of trade was one aspect but equally important was the intellectual development it fostered and in Europe itself, the crusades were to have a long lasting political impact. 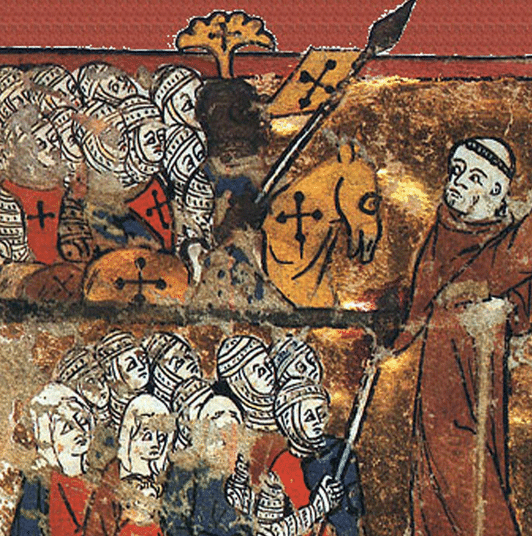 So just how did the crusades come about, what is the background?

The Christian West underwent a renewal and revitalization during the 10th century and the 11th century. The  most important to emerge being the Cluniac and Gregorian  Reforms. 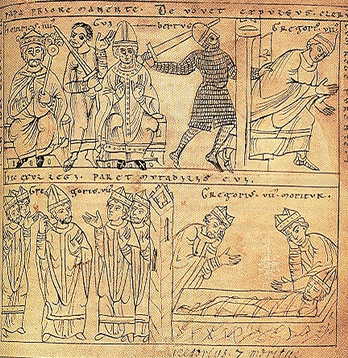 Pope Gregory went on to broaden his  conviction that the Church was founded by God and entrusted with the task of embracing all mankind in a single society.

The power struggle between church and state continued over the many centuries during which the crusades were fought.

Against this backdrop of power struggle the Turkish tribe  the Seljuks, began advancing into the near east. 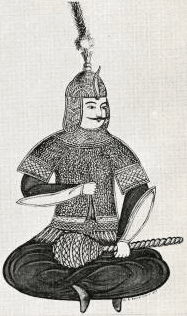 By 1095 Pope Urban II preached a sermon at Clermont, promoting the crusades

‘They (the Seljuks) have killed and captured many and have destroyed the churches and devastated the empire. If you permit them to continue thus for awhile with impunity, the faithful of God will be much more widely attacked by them’

The crusades therefore, could be seen on many fronts to have useful purpose and by 1096 the call to arms had been taken up by the first straggly and disordered  band of adventurers.