Apr 26, 2013 / Comments Off on C17th Human Dissection and Resurectionists

Early anatomical dissection theatres exist in ancient universities across Europe, what is the history behind their existence?

17th Century scientists chose to take a different approach to the investigation and art of their science. They were thinking in a new way that was radically different from anything that had gone before, they decided that rather than follow the approach favoured by the Greeks and others, who approached science in a philosophical theorizing way, they wanted to learn from the world around them by experiencing it directly for themselves. They wanted to experiment and test theory, directly, from observation. 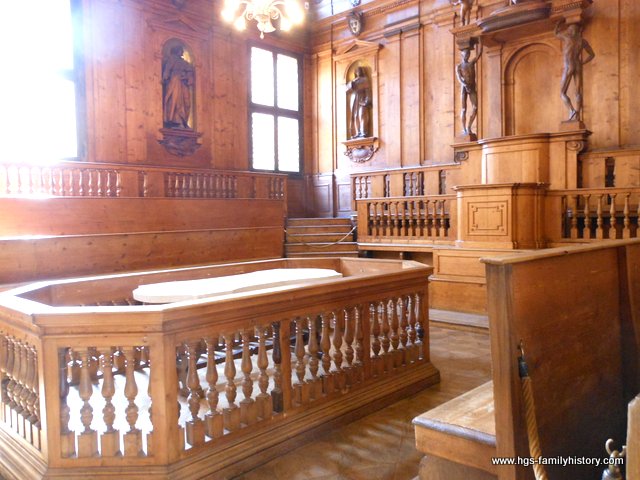 In the study of anatomy however this approach would have big ramifications, as the practice of human dissection would lead to great controversy in both the church and wider society.

For centuries scientists had been dissecting animal bodies, hoping that this may lead to a greater understanding of human anatomy but frustration set in amongst these learned fellows who recognized the limitations of this experimentation. They wanted to use human bodies and inevitably this led to the practice of regular and what would increasingly become, culturally acceptable human dissection.

Leonardo da Vinci in Italy in the C15th was studying anatomy, we see from his anatomical drawings that he was using human cadavers to make his observations but it was not until Andreas Vesalius, now known as the Father of Anatomy, began his work that human dissection became more openly practiced. He was frustrated by the limitations of animal dissections and wrote a book, ‘Fabrica’ first written in 1543 and then reprinted in 1555, that was to lead the way but he was thwarted by both the public and the church who saw no merit in what he was doing. 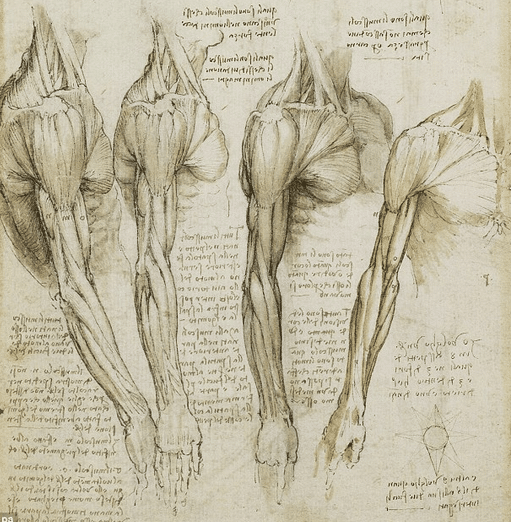 Vesalius performed dissections in what would become known as ‘theatres’ to try and convince people of the importance of what he was doing but only in the Netherlands where the practice of such experimental science was seen not to be in conflict with the church was it widely accepted but in the first instance limited to only one dissection a year but this was doubtless ignored and private human dissections were being undertaken.

Where did the human cadavers come from?

The remains of criminals were used and at the site of executions riots would break out as people still thought that dissection was a final desecration of the body and a step too far. The lack of bodies fueled the criminal activity of body snatching, that is the removal of freshly buried bodies from graves. These body snatchers or resurrectionists as they were sometimes called were cunning in their methods for stealing bodies, using wooden shovels to deaden the noise or bodies were dragged up through a tunnel dug at one end of the coffin, so there was the  least disturbance to the ground. Indeed in some graveyards small huts were erected to house a night watchman to try to stop this activity. More alarmingly, people were murdered to provide the corpses required by surgeons who would pay a good price for a fresh corpse. This action brought the whole scandal to a head when, in 1828 Burke and Hare were convicted of murder to provide cadavers for dissection and the outrage caused the government to bring in the Anatomy Act of 1832. What were the anatomical theatres?

Anatomical theatres were lecture theatres in the round, that is the stone dissecting table was at the centre of an elliptical or circular room, which had tiered seats allowing all students and other observers to clearly see the dissection. Many were certainly theatrical, the one at the Archiginassio in Bologna, Europes oldest university.

The room is entirely made of spruce wood and intricately carved. The statues holding up the canopy of the teaching chair are of skinned human forms, Bodies available for dissection were scarce and so these lectures were few and far between and would have been full of medical students. Because of the lack of means to preserve the bodies, Winter dissections must have been preferable to summer.