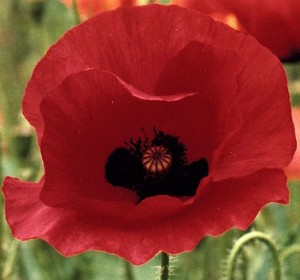 A day of remembrance.

Finally at 0530 hours, the armistice was signed by Matthias Erzberger, head of the German delegation.
Word was immediately sent to the Front, the war was over.