Structure of the Church and Parish in Medieval England

May 22, 2012 / Comments Off on Structure of the Church and Parish in Medieval England

How did the structure of the church in Medieval times shape the community of the people that it was meant to serve? 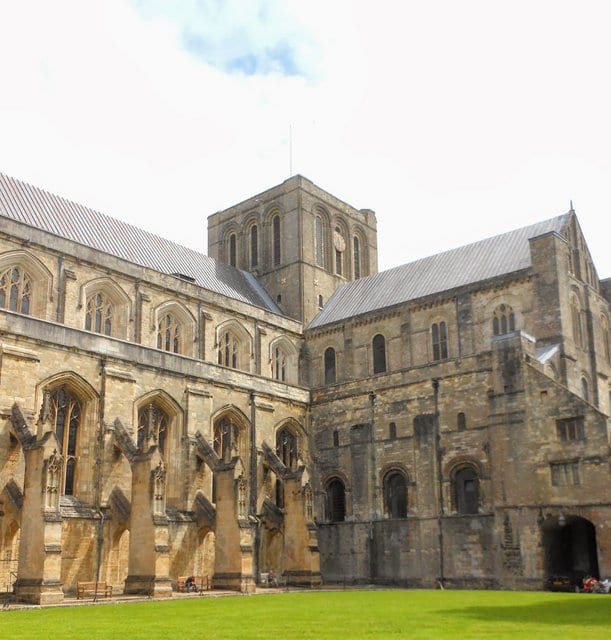 The study of family history in Britain involves the use of parish records as the mainstay of early research. The role of the religious community in the lives of our ancestors was fundamental to their whole existence but how did it come to have such significance and how did this play out in the lives of our ancestors and how might we use these records to reveal more about the lives they led?

The Catholic religion was seen as the true religion and  was divided geographically between the west (Rome) and the east (Jerusalem, Alexandria, and Antioch).

It was an international organisation, which even the King had to obey. 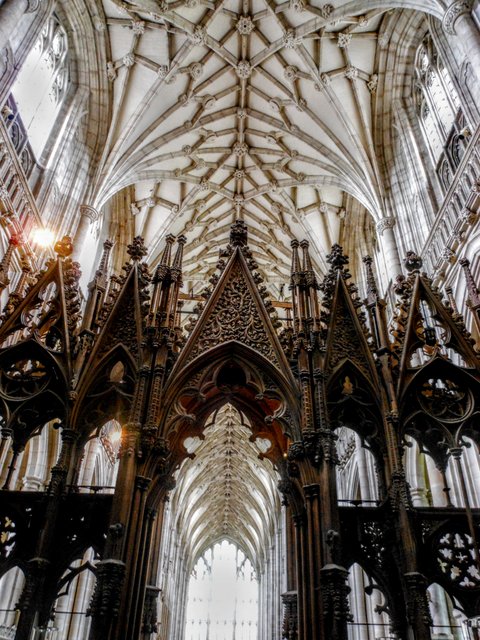 The Power of the Medieval Architecture.

It wielded the ultimate weapon, God’s judgement as to who would enter heaven or hell.

So what did this mean for the people of Britain and how did it shape the politics of the people we would become?

Each country, directly ruled from Rome, was under the control of one or two Archbishops, in Britain’s case, the Archbishop of Canterbury and York.

Bishops were then appointed to each cathedral and they were responsible for all the clergy in the area. 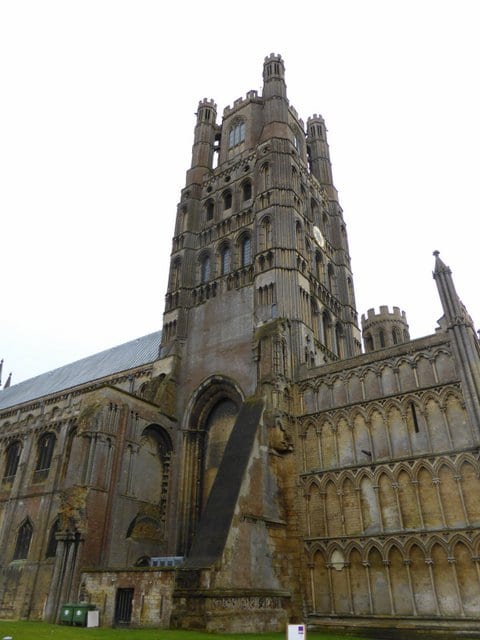 The basic administration division for the church was a parish and a Priest was in charge of a parish, which, on average, comprised 400 individuals and normally covered the same area as a manor.

By this time the existing parish boundaries had become fixed and there were 17 English Dioceses and 4 Welsh. 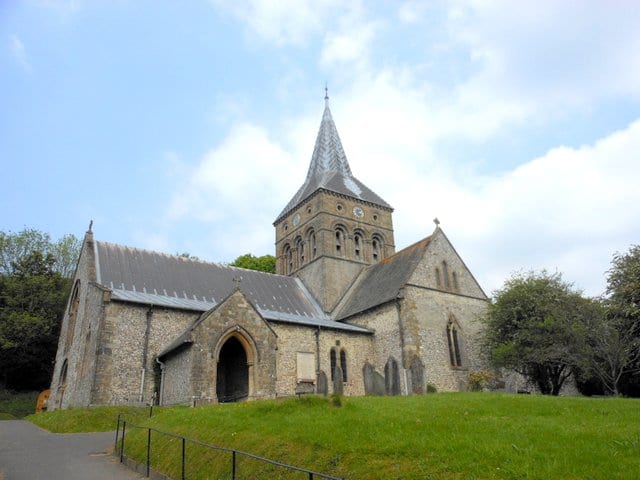 As well as the parish clergy there were monks, friars and nuns scattered throughout the parishes in monasteries, abbeys and nunneries.

The role of the regular clergy, the monks and nuns, was to pray, educate and heal the population they served. The secular clergy administered the Mass and ensured the moral soul of the community was looked after and they took care of administration in their area, collection of tithes and taxes, they controlled wills and the rights of inheritance, along with administering to the events in an individuals life, birth, marriage and death.

The influence of Rome over State, diminished over the following centuries but the role of the Parish increased. It became the unit of local government, which oversaw taxes, law and order, poor relief, alms, education. Operating much like councils today.
The world of our ancestors was intimately bound to their parish and this explains the importance of the documents in the Parish Chest when undertaking  family and local historical research.