In 1721 smallpox was a disease to be feared. At best it left the sufferer with appalling facial scars, at worst it killed them.

The history of smallpox holds a unique place in medicine. One of the deadliest diseases known to humans, it is also the only human disease to have been eradicated by vaccination. 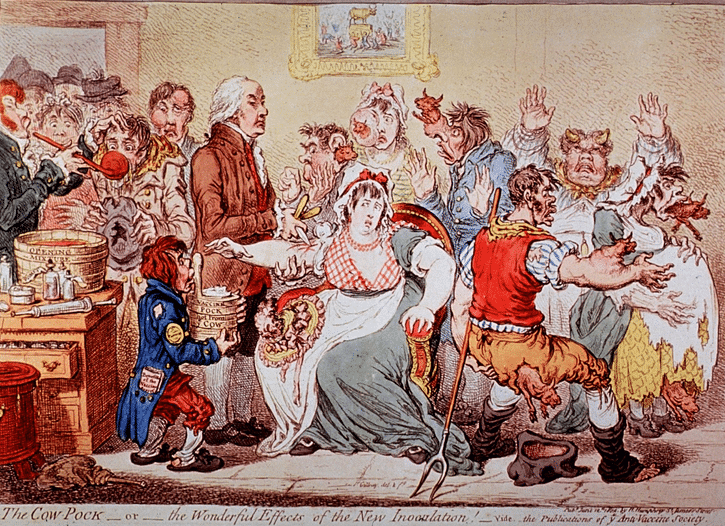 Many will be familiar with the work of Edward Jenner, who, through his programme of vaccinating people with the cowpox but few will know about Lady Mary Wortley Montague and her work in the early C18th.

Lady Mary Wortley Montague, was by modern standards let alone those of the early C18th an incredibly forward and charismatic character. Her mother died when she was young, brought up by her father, she was encouraged to roam the extensive library at her home  Thoresby Hall in Nottinghamshire. She shunned the inadequate teachings of her governess, preferring correspondence with bishops to lift her learning. She was a great correspondent and a willful and independent thinker.

In 1712 she eloped with and married Edward Wortley Montague who became Member of Parliament for Westminster in 1715. She moved to London with him and it was quickly apparent that her intelligence, wit and beauty was a force to be reckoned with. She was no shrinking violet and wrote colourfully about life at court. See her papers at the UK National Archive. 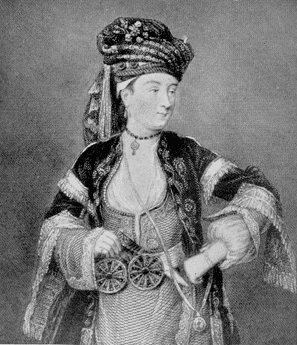 In 1715 Lady Mary contracted smallpox, she survived but was left scarred. That however was not her biggest problem at the time. Whilst she was ill someone had published her satirical views of court life which were not received well and she was no longer welcome at court.

Her husband was appointed Turkish Ambassador and Lady Mary went with him. She loved Turkish life and immersed herself in it. She defied convention and spent considerable time with Turkish women, making friends with them and learning about the Turkish way of life. 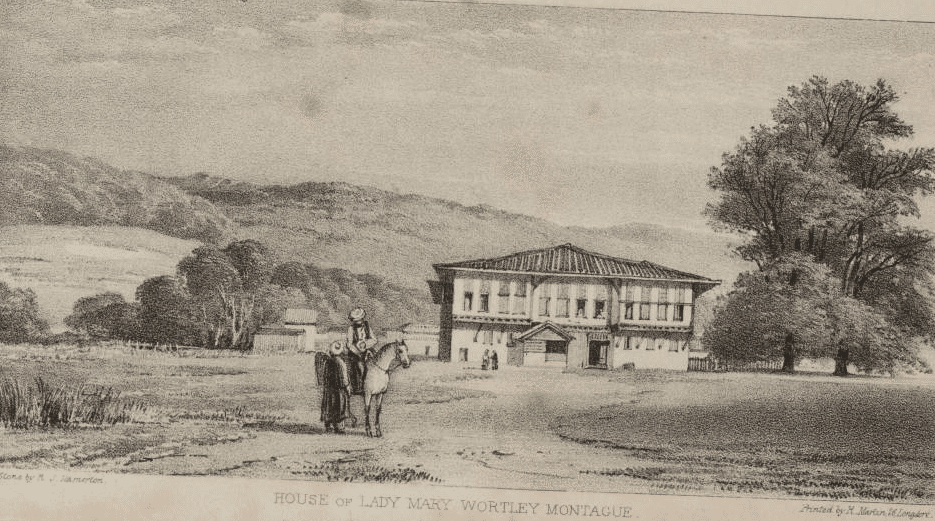 There she witnessed the practice of inoculation against smallpox and she wrote to her friends in England about the practice, called variolation. It involved taking smallpox virus from the blister of someone suffering from a mild form of the disease. This was then given to hopefully cause a mild infection and the body would then produce its own antibodies to the disease.

Lady Mary having suffered the disease herself and lost a brother to it, had her own son inoculated whilst in Turkey. She was keen to further her campaign of smallpox variolation and brought the technique home with he but encountered a great deal of resistance from the medical establishment, because of its foreign origin.

In 1721, a further outbreak of smallpox spurred Lady Montague to further action

She had her own daughter inoculated and back in favour at court, persuaded Princess Caroline to test the treatment. Orphaned children were part of the testing programme and eventually in 1722 King George himself allowed two of his grandchildren to be inoculated. 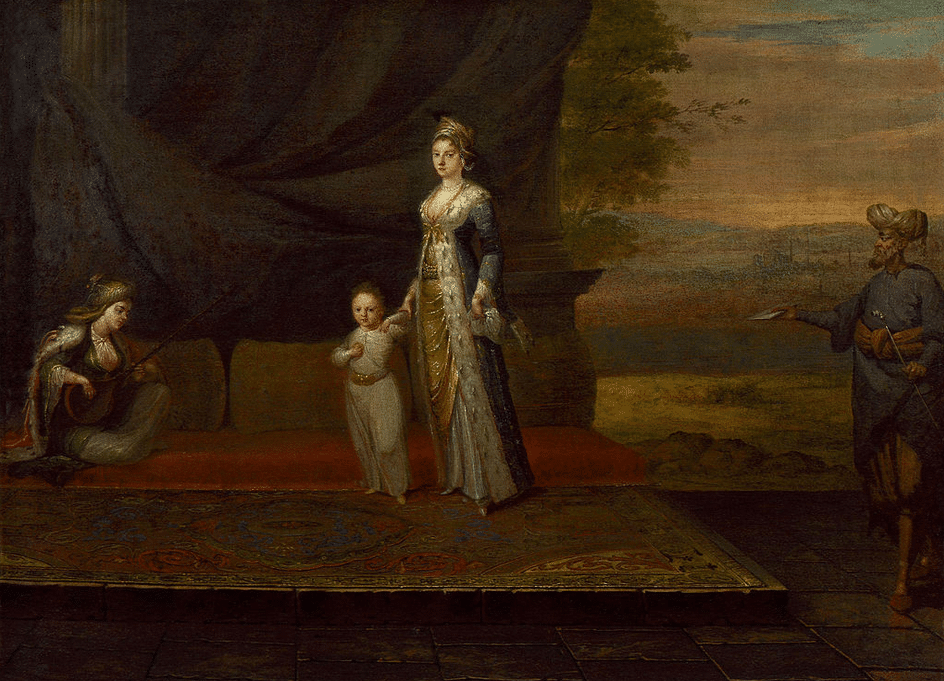 Inoculation with live virus carried a risk about 3% of people inoculated died but this was compared to a mortality rate of 30% in the normal population of those catching smallpox.

Prejudice, sexism and fear all played their part in the practice of inoculation being shunned but Lady Mary did not give up. She wrote anonymous treatise on the positive affects of smallpox inoculation until finally in 1754 she received praise for bringing the practice to Britain.

Edward Jenner was a young boy when Lady Mary died, so she would never know that his work on vaccination would lead to the eventual eradication of this devastating disease. Read more of Jenner and his work.

Lady Mary Montague was an extraordinary character, a writer who attracted love and hatred in equal measure, she was an eccentric character. She separated and then was divorced from her husband. She was written about in a fairly vitriolic way and her portrait painted many times.

There is so much more to learn about this fascinating woman. Read a selection of the letters of Lady Mary Montague.