Post 1754 marriage registers, what can be gleaned from them?

Following Hardwick’s Marriage Act, the year 1754 saw the introduction of a pre-printed register for marriages.
From this date all marriages had to be by Banns or licence and take place in a consecrated building (up until 1837).
The only exceptions to this were Jewish and Quaker marriages. 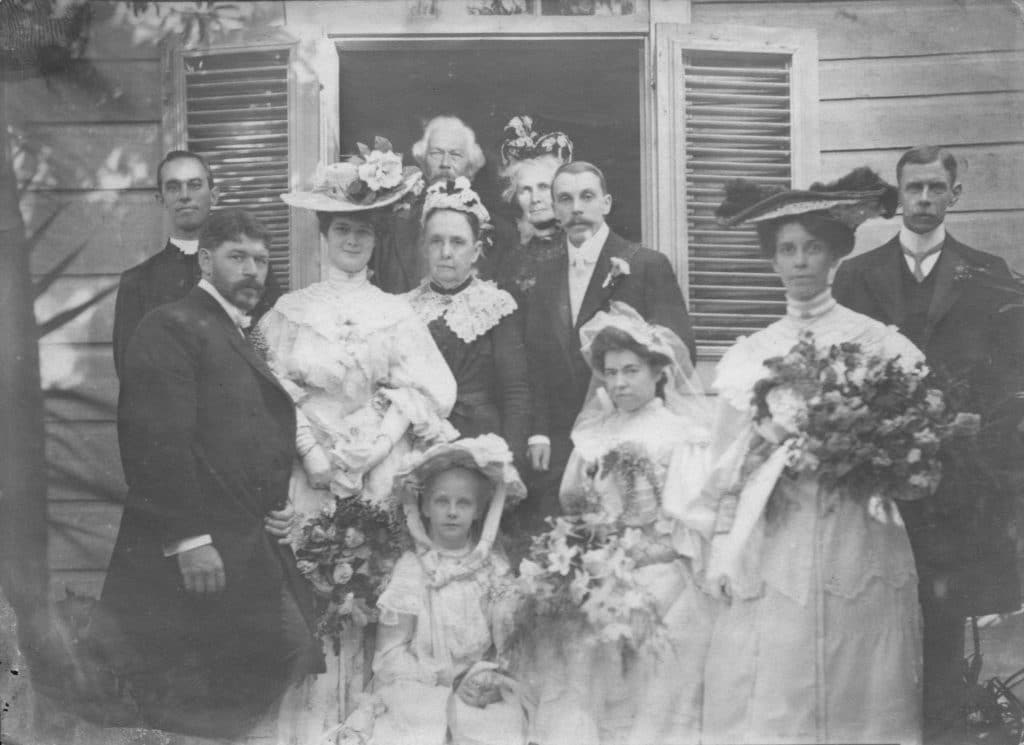 To obtain a marriage license, the couple or more usually the bridegroom, had to swear that there was no just cause or impediment why they should not marry.
This was the marriage allegation.

Most marriages at this time were by Banns.

Some recording problems may arise here in the parish where the marriage did not take place, a combined register may have the name of the proposed bride and groom and then the recorder has entered the details of another couple in the marriage section.

So what to look out for in Banns or licence documents?

The red arrow indicates the parish for the groom. The marriage for these two had been hard to pin down before finding the Banns because the marriage had taken place not in London but in Barbados, so it proved very useful.

Check both parishes for the marriage. You may have thought the couple were both from the same parish, the Banns notice will confirm or deny this and the two parishes can be checked for a marriage.

The marriage record itself, gave the name of the bride and groom, their status, spinster, bachelor, widowed, the date, incumbent, signatures and witnesses.

Witnesses are useful for giving hints at other family connections which may not have been previously known about.