Fontevraud Abbey and The Plantagenets

Dec 20, 2014 / Comments Off on Fontevraud Abbey and The Plantagenets
This entry is part 1 of 2 in the series Magna Carta
Magna Carta

What brings them to rest in this abbey in the Loire Valley? For many centuries Fontevraud Abbey and the priories attached to it were at the heart of an intense and unusual religious order. There existed here monks, nuns and priests all living under the authority of one abbess.

The connection with Fontevraud and the Plantagenets began with the Angevin dynasty whose fortunes waxed and waned over the 11th and 12th century.

In 1129, the Count of Anjou, a widower, was leaving France to marry and become King of Jerusalem. Before he left he went into retreat at Fontevraud and gathered around him his children. His daughter Matilda the widow to the heir of the English throne who was drowned when the ‘White Ship’ sank and Geoffrey, whose act of wearing a sprig of white broom in his hat led to the dynasty becoming known ad ‘Plantagenet’ and who married Maud, daughter and heir of King Henry I of England. The Count of Anjou was deeply attached to Fontevraud and desired that that connection should be continued through his children. Geoffrey was less interested than his father had been in the Abbey but when he died in 1152, Henry, who would become King Henry II of England and Eleanor of Aquitaine, his wife, formed close ties to it. His two youngest children Joan and John (who would become King John of England) were entrusted to the care of the Abbey, John stayed here for five years and Joan until she was a young adult. 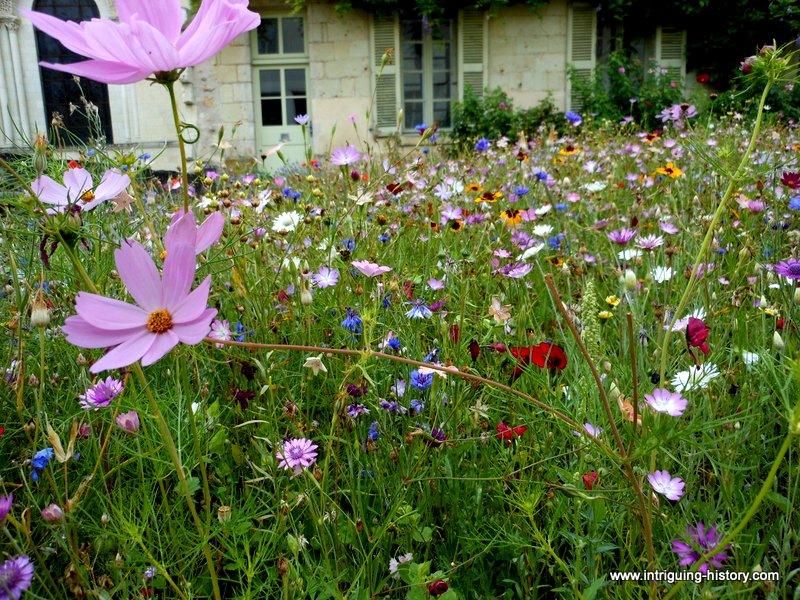 King Henry II died at Chinon and uncertainty surrounds the fact that he was buried in Fontevraud rather than Grandmont which he requested. 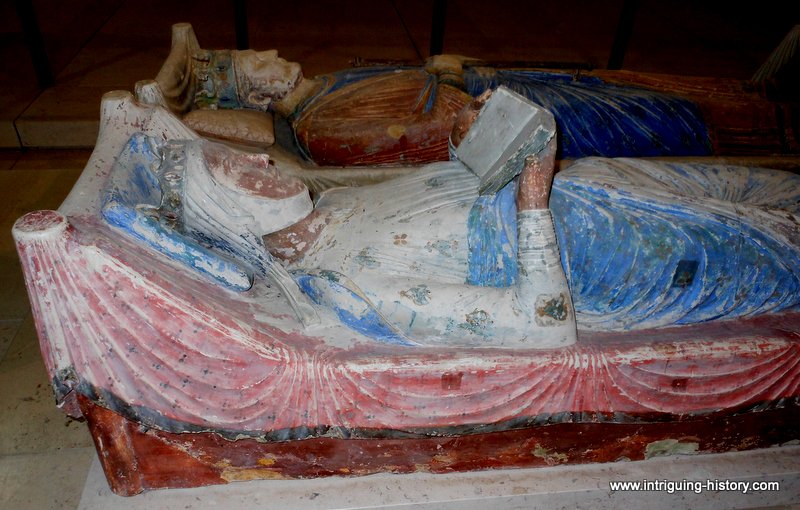 So here they lay, the great Plantagenet masters, whose lives were complicated by family feuds.

King John, the brother and son with whom they had such a fractious relationship lies in Worcester Cathedral rather than with his family at Fontevraud. His second wife Isabella lies here though. 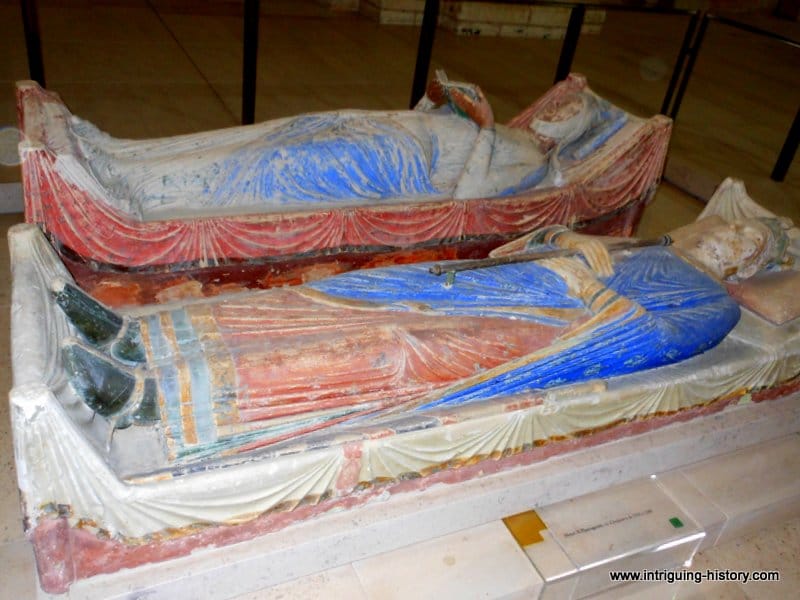 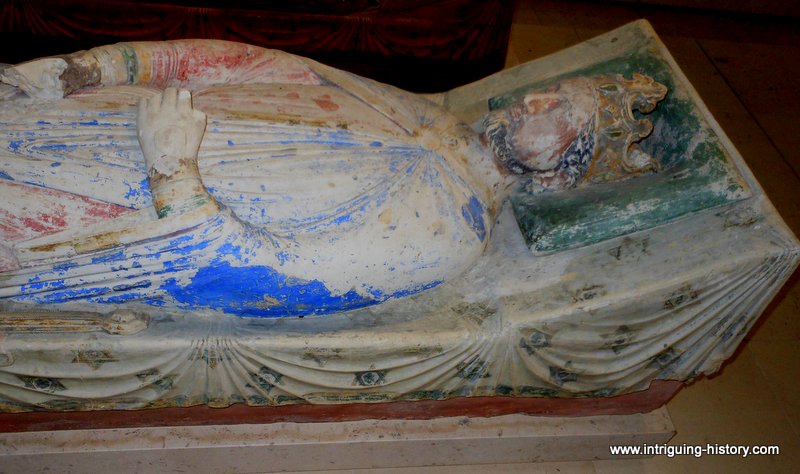 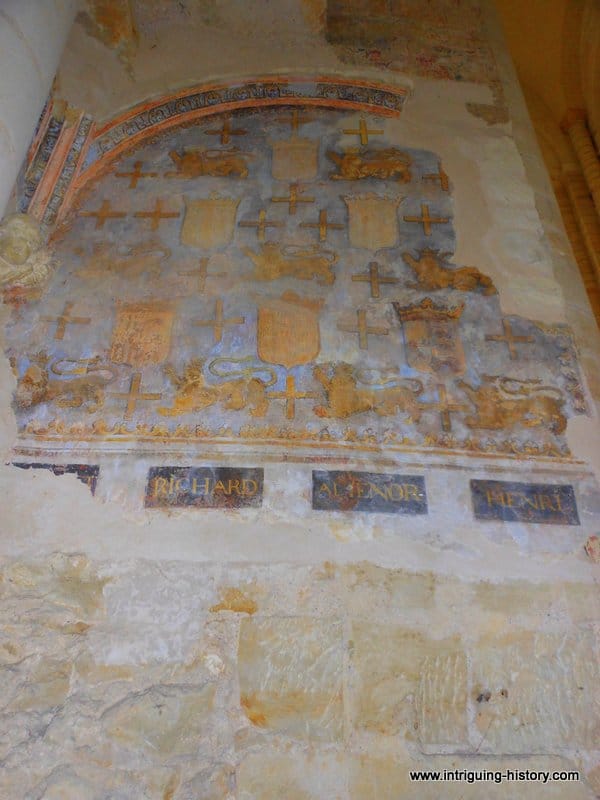