Dumnonia and Dumnonii the Kingdom and People

Aug 13, 2012 / Comments Off on Dumnonia and Dumnonii the Kingdom and People

Where was Dumnonia? When did it exist? Who were the people and leaders of it’s Peoples?

The Kingdom existed between the 4th and 8th centuries, and the name comes from a celtic tribal people, possibly a group of tribes which predated the Roman Invasion. There is littel documentary evidence of the Dumnonii’s history but archaeological and monumental evidence indicates that their kingdom had rich and diverse contacts with Wales. 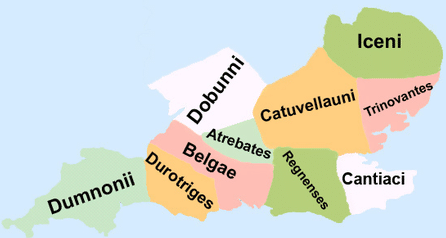