Mar 25, 2015 / Comments Off on Oxford University Map of Colleges

Oxford University Map of Colleges a scan from a print of what looks like an original by Edward Waller of 1643.

A new find from our expanding archives showing the layout of the colleges across the city of Oxford, with a handwritten key to be transcribed and referenced against the dates of the colleges and their formation. Each has a rich history to tell and this marks the start of our series of Posts about Intriguing Oxford. Just a quick post on our blog to give you a preview of more to come this spring on Intriguing History. There is also a 2nd map of early Oxford to follow that shows the parishes and their locations, always handy for family historians.

Religious study and the gathering of Kings and their clergy were already congregating in Oxford at least as early as 1123 under Henry I. His Archbishop Anslem had revived the process of religious and theological study at the Abbey of Bec and we know that the Abbey owned property in Oxford at that time. The study of law had begun at Bologna University, the earliest body of learning that was formed as a University is famous for its own map as previously mentioned here. This was of the ‘studium generale’ or university. In latin ‘universitas’ means actually corporation. Kings and church recognised the need to create seats of learning before written surviving records exist sadly. Whilst older documents survive elsewhere strangely not from the earliest seats of learning before 1200. But more of the history of Oxford later, we are working on our timeline for Oxford over the coming weeks, but the importance of cities on the Medieval motorway system that connected with London via he River Thames made Abingdon, Oxford, Reading and Wallingford key towns from at least the time of the House of Wessex. 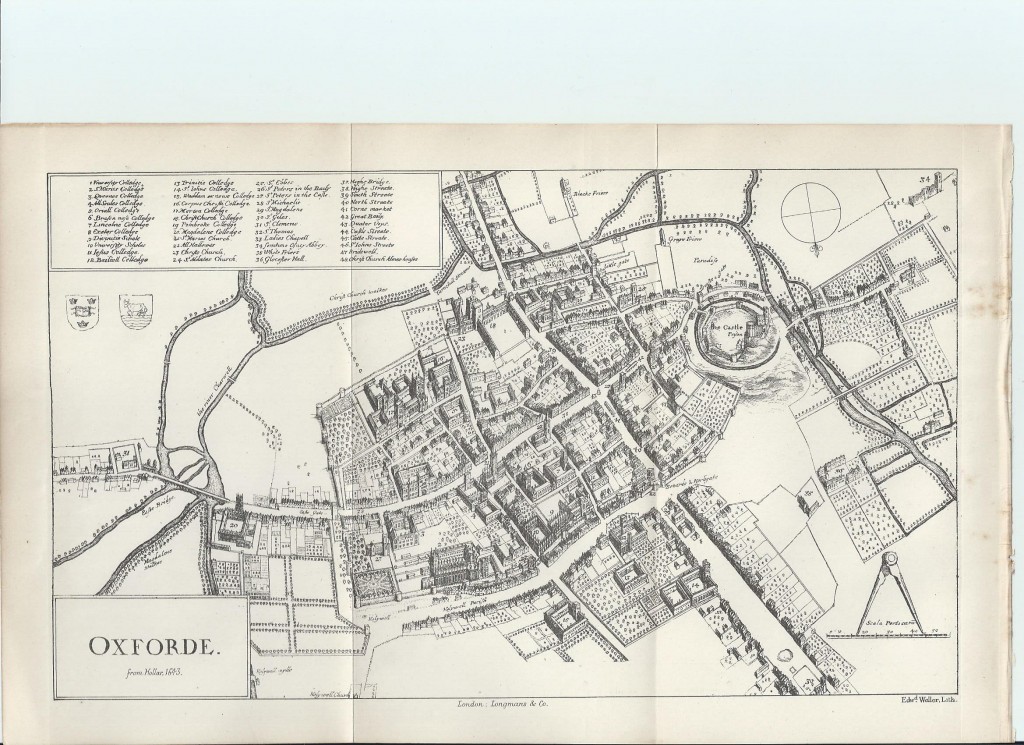 Oxford remains one of the few wonderful cities that almost thrives and throbs with the history that gives the city is unique identity not only within the UK but internationally and across the world, drawing in not just only an elite band of students and teachers but a perpetual trade that thrives on its historic roots. Oxford University has got to be on out top list of Organisations and institutions together with Cambridge, Durham and London the cities steeped in learning from which all other university towns have subsequently developed.