Oxford Blues win Historic 1st Equal Terms Boat Race,A magnificent and historic win for the Oxford Blues Women’s 8 in the first Women’s Race to take place, same day, same course a crushing victory against the noble Cambridge Eight. But whoever the winner was a fabulous day for Women’s rowing, sports and rights. Fantastic. 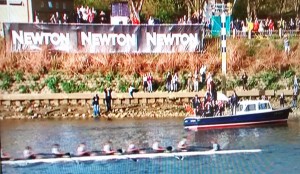 The Boat Race dates back to 1829, the image below is from the 1841 Boat Race and to give you an idea, that was the year of the first British Census. 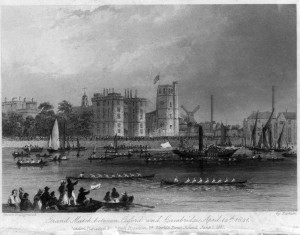 The 1841 Boat Race the same year as the first Census

So who will be the winner of the men’s race? Oxford in the lead, more pictures later….And the Winners were with three in a row, Oxford Men. 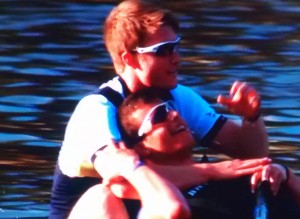 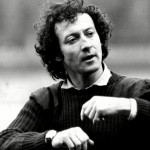 The Boat Race Umpire, Boris Rankov paid tribute to the late and great Dan Topolski who died aged just 69 in February 2015. He was the leader of 10 straight wins for Oxford and was a charismatic leader in the sport of Rowing. His obituary can be read here on The Daily Telegraph, and here on the Guardian. A great and grand tradition, if you have ever witnessed never mind taken part in the Boat Race you will know what I mean. It underpins an event that whilst between two ancient universities is also all about an international sport and process that promotes excellence and passion for something which is not driven by pay but about the mad process of rowing up and down a river. Long may it continue.