Canute (the anglicized form of his name) born 995, son of Svein Forkbeard King of Denmark. An effective leader with an ethos and system of government which would last the test of time. Find out more about British Kings and Queens here.

“Let all men know how empty and worthless is the power of kings” – as Canute demonstrated at Bosham in West Sussex, that he could not, contrary to legends, turn back the tide. 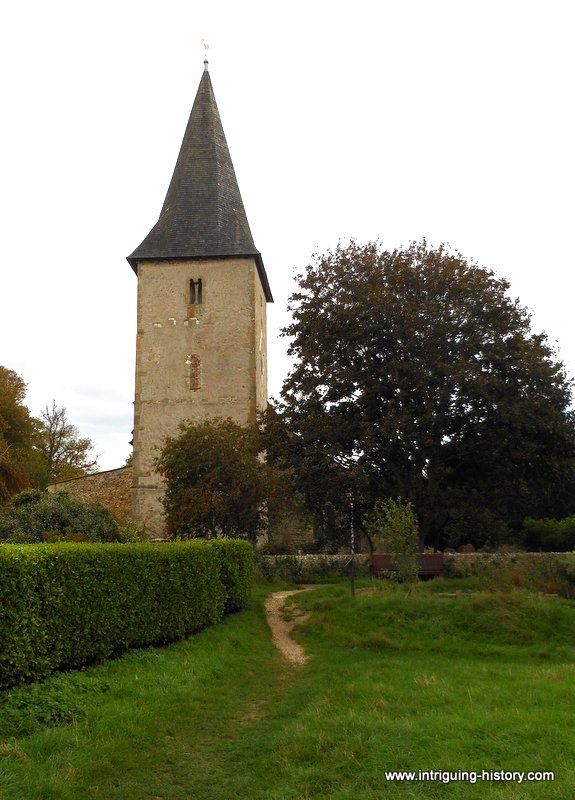 Ancient church on the shore at Bosham West Sussex 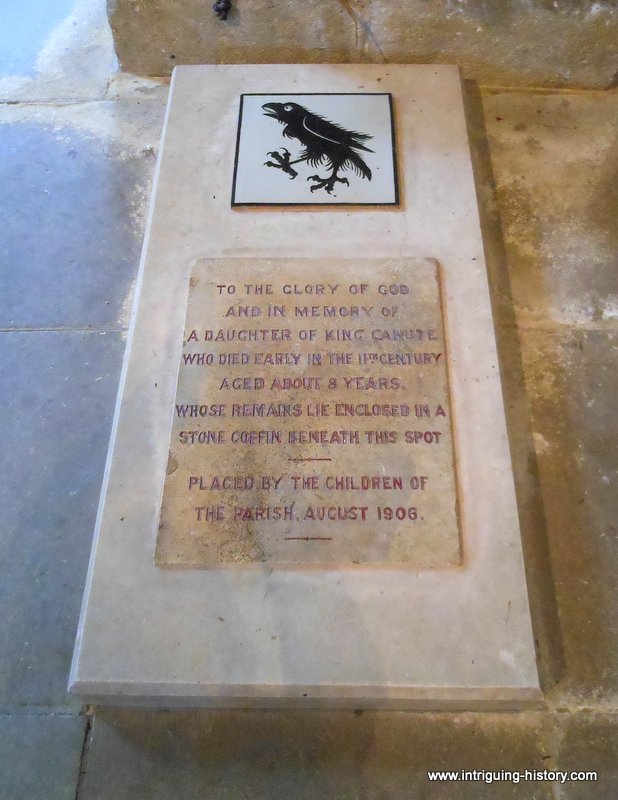 Canute’s daughter was buried in Bosham

Cnut was an effective and influential leader

Canute died in 1035 and was buried in the Old Minster at Winchester.

Succession was again problematic and the dispute between his sons (Harold HAREFOOT and HARTHACNUT) enabled Godwin of Wessex to acquire the role of Kingmaker. Ruthless, cunning and extrovert he secures the throne for Edward the Confessor who despite repeated vows of celibacy married Godwin’s daughter. He was Godwin’s puppet monarch but more of that later…this was the start of Norman rule. 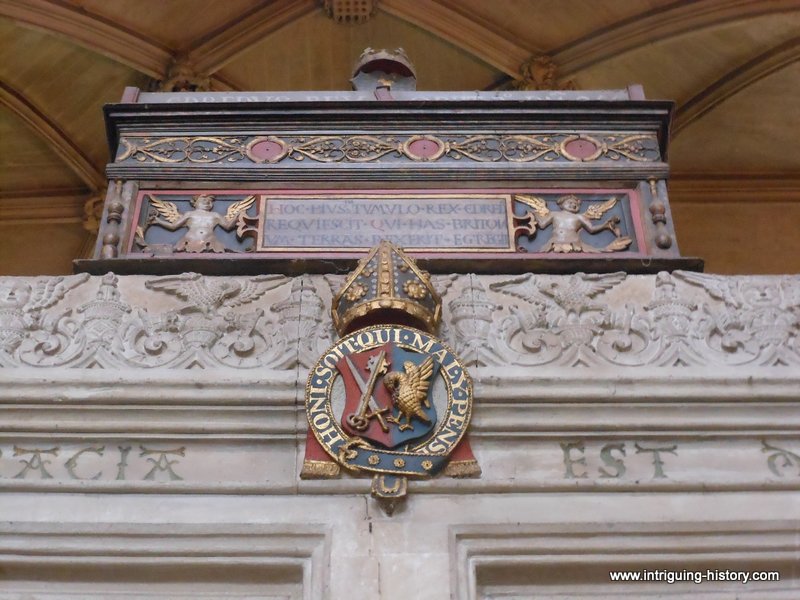 King Canute was buries in Old Minster Winchester and his bones placed in a mortuary chest.