The Berlin Wall a Monument

The Berlin Wall has become a city wide monument, a reminder of how swiftly life can change and history made

“No one has the intention of erecting a wall”

So said Walter Ulbricht, a German communist leader who was first secretary of the Socialist Unity Party from 1950 – 71. He spoke these words two months before the wall that would be one of the most divisive structures ever erected, was built. 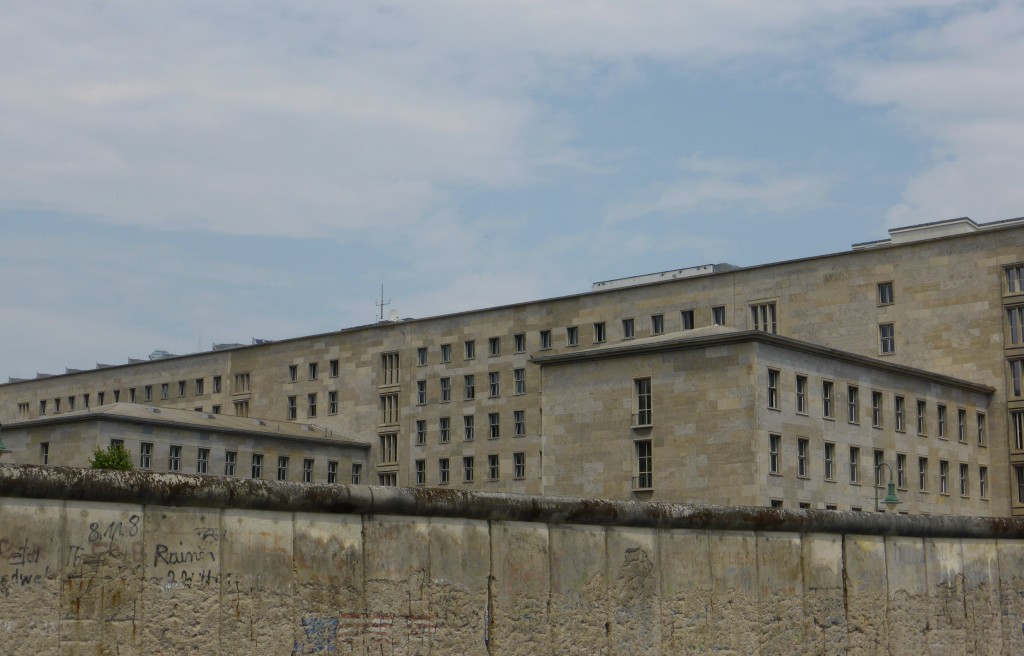 Part of what remains of the wall today.

But let us step back a moment

In 1945 the Red Army captured Berlin and when war ended on May 8, 1945, Berlin was divided into four sectors, the American, British, and French in the West and the Soviets in the East.

After a year, a thirty day valid inter-zone pass was required by all citizens to travel between the sectors in Germany. It was still possible to cross between the East and the West sectors, although it was becoming increasingly difficult.

The 23rd and the 24th June 1948 marked a turning point in the lives of those living in Berlin. On the 23rd June, Berlin was divided into two separate currency zones and on the following day the Soviet Union blocked all road and rail travel to and from West Berlin, which was located within the Soviet zone of occupation in Germany.

The Berlin blockade was a response by the Soviets to America’s refusal to allow them more control over the economic future of Germany. It had a massively shocking impact on all Berliners.

The Berlin Wall has become an artistic monument

There were two million German citizens in West Berlin. They had barely recovered from the ravages of WWII and now they faced critical shortage of supplies once  again.

How would Truman and the Allies respond?

Within two days planes loaded with provisions took off from Britain and West Germany. The people of Britain and Allies responded to the plea for people to give what they could to the citizens of West Berlin and they did. The Berlin Airlift continued around the clock for a year, with 200,000 planes delivering 1.5 million tons of supplies.

On 12th May 1949, the blockade was lifted and the Federal Republic of Germany was formed on the 24th May 1949. How fast everything moved and changed, that rate of change is difficult to imagine now.

In East Berlin on the 7th October 1949, the German Democratic Republic was founded. 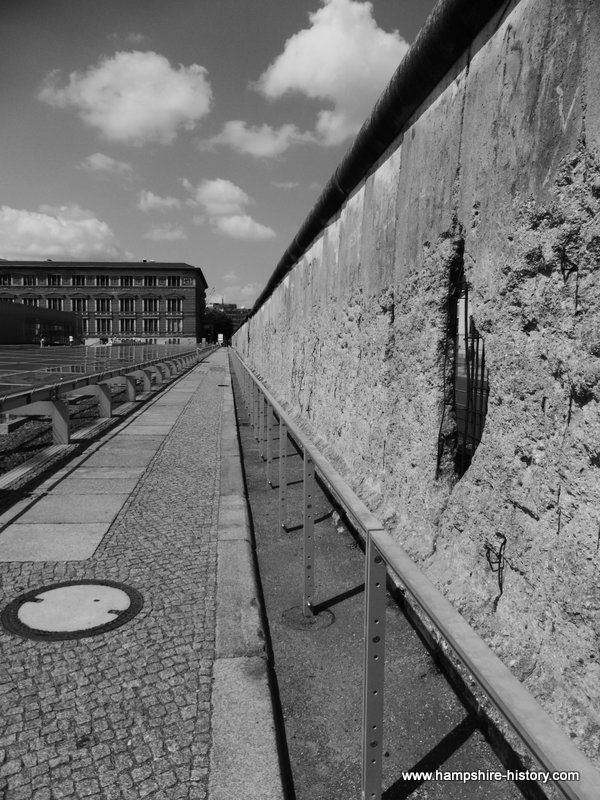 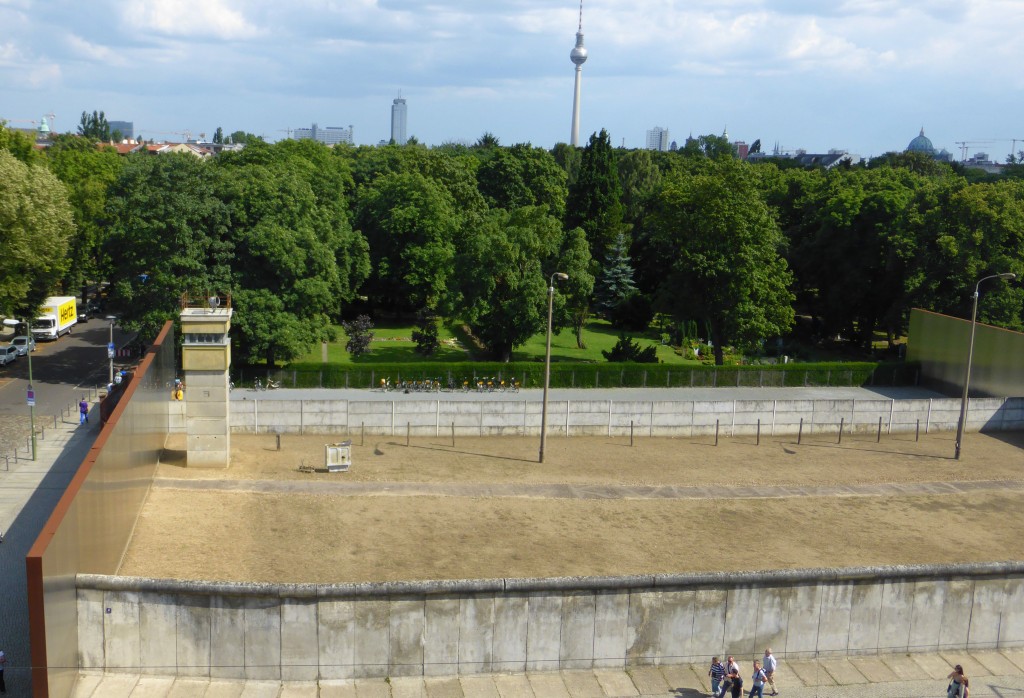 A reminder, a monument

Threats emerge from both the Americans and the Soviets, in response to Walter Ulbrichts June speech, when he mentions a ‘wall’ for the first time, John F Kennedy arrived in Berlin on the 25th July and warned the Soviets that any attack on West Berlin would be the same as attacking NATO. J.F Kennedy sent a clear message to the Soviets.

“Those who threaten to unleash the forces of war on a dispute over West Berlin should recall the words of the ancient philosopher: ’A man who causes fear cannot be free from fear.”

The Soviet Premier, Nikita Khrushchev, had already, in a secret meeting, discussed plans for a concrete wall to be built, that would seal the borders of East Berlin. He repeated his demands for a withdrawal of American troops from Berlin. J.F Kennedy responded by placing more troops in Berlin. 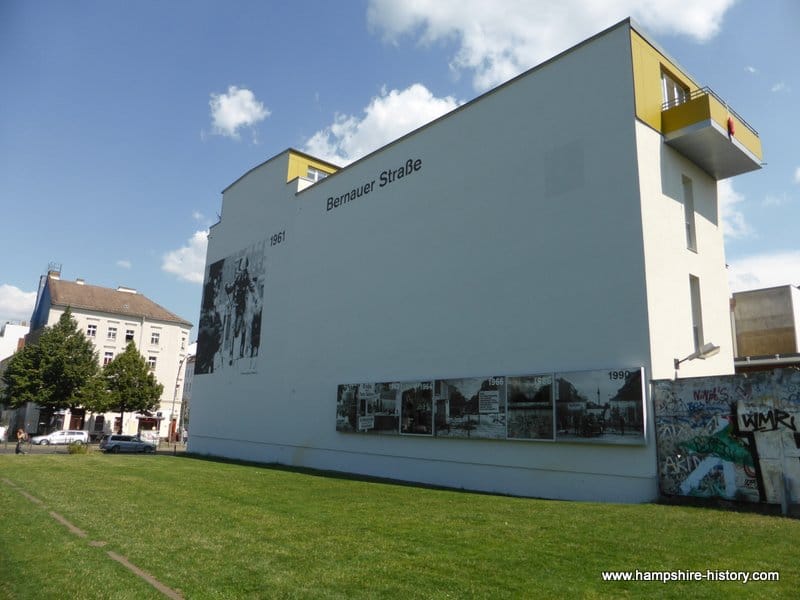 On the night of the 13th August 1961, workers from East Germany and Russia arrive and in twenty four hours will erect a barbed wire fence separating East and West Berlin. This makeshift structure stopping all movement between the two, will eventually, become, the Berlin Wall.

Many died trying to cross it and hundreds of thousands suffered the pain of separation from families and loved ones, no one had time to prepare for this cruel act.

It Will Not Stand For Eternity 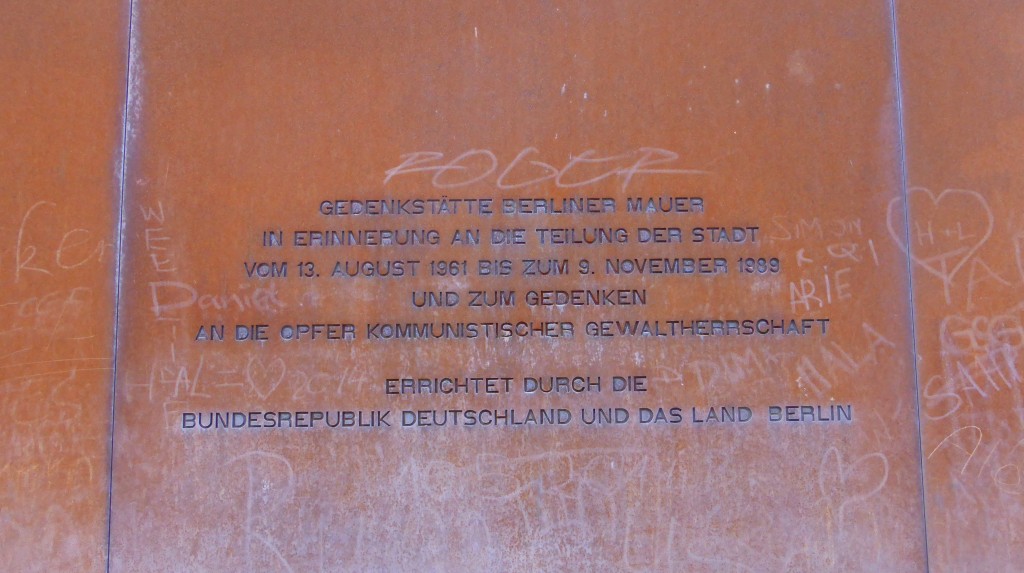 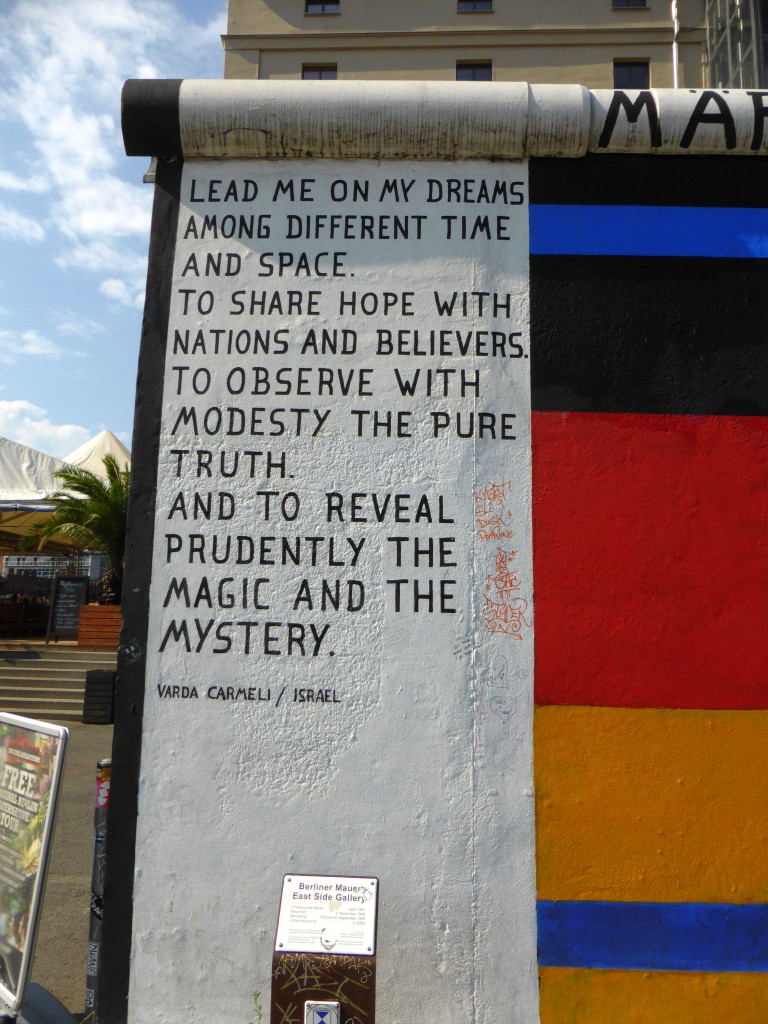