The Age of Reason

The Enlightenment was a consequence of historical circumstances which created the sparks for individuals, from a multitude of backgrounds, the arts, science, philosophy, to share and progress their new ideas and rationale.

This new way of thinking impacted in many areas of society and particularly opened up the intellectual debate into the need for greater social reform and change.

As Voltaire so aptly wrote:

this was just a spark in history but it was a very significant one. 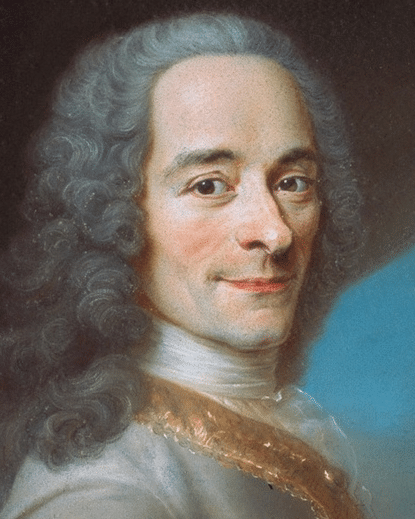