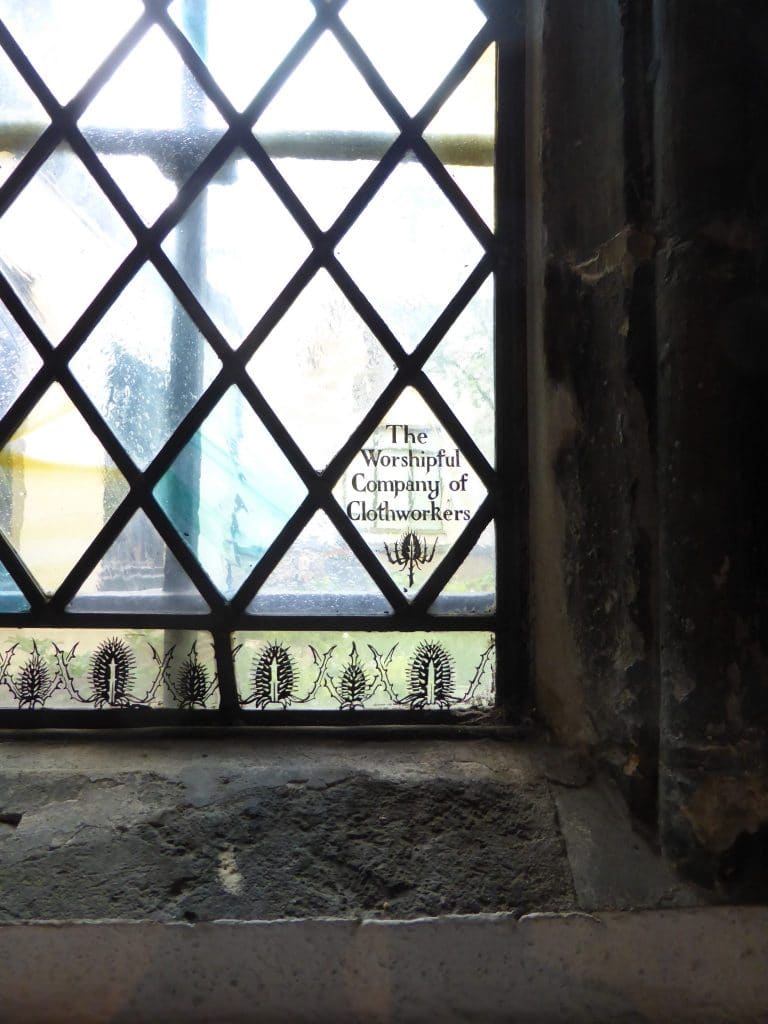 The Clothworkers Company, one of the livery companies of London. The grandeur of England is to be attributed to its golden fleece, the wealth of the loom making England a second Peru and the back of the sheep and not the entrails of the earth being its chief mine of riches. The silkworm is no… 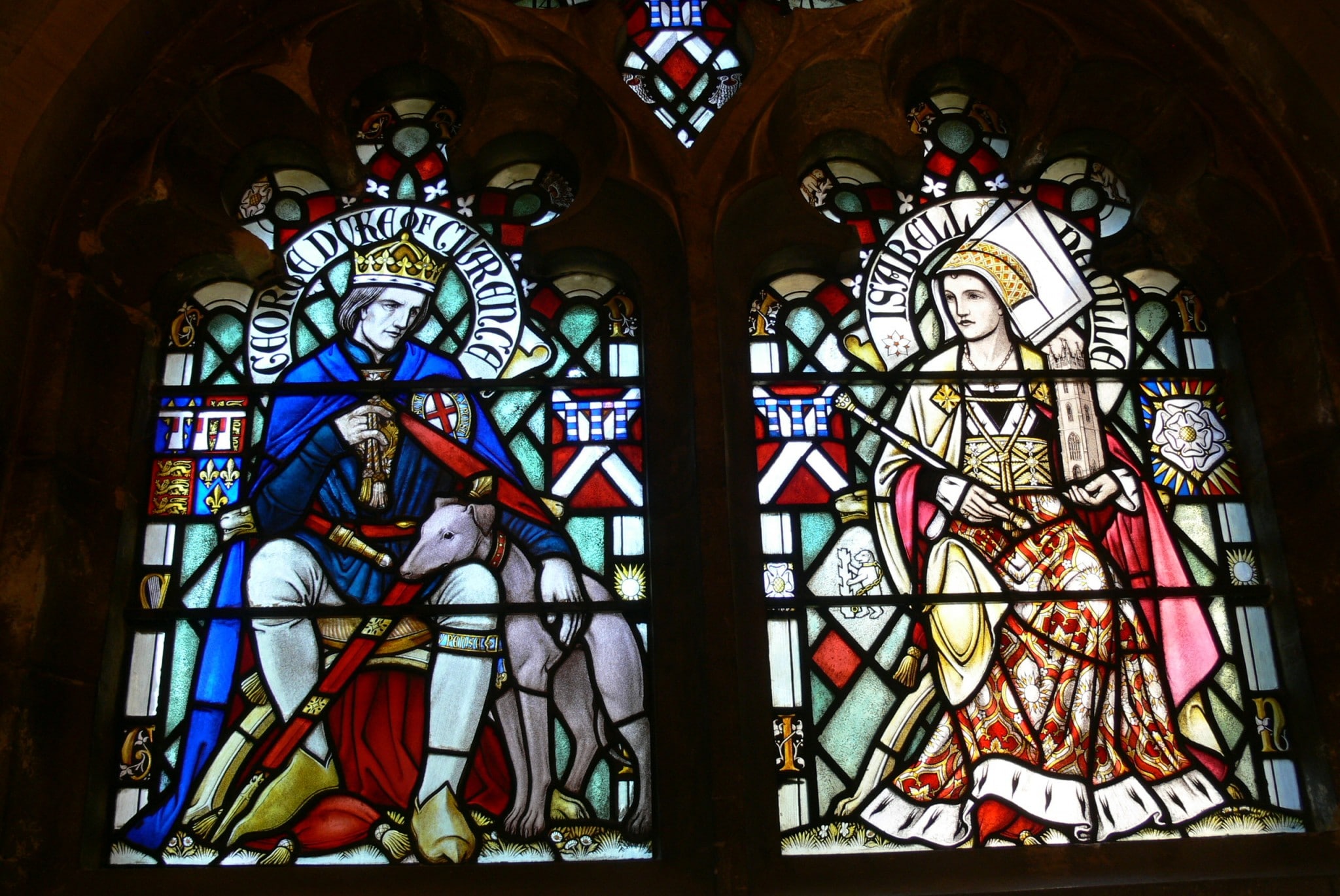 George Duke of Clarence may have been the only legitimate heir in the House of York he married the Kingmaker’s daughter what happened to their children? Margaret of York, Edward Plantagenet and Richard of York were born to rank and privilege but how would their lives stand-up to the brutal times of the War of the Roses? 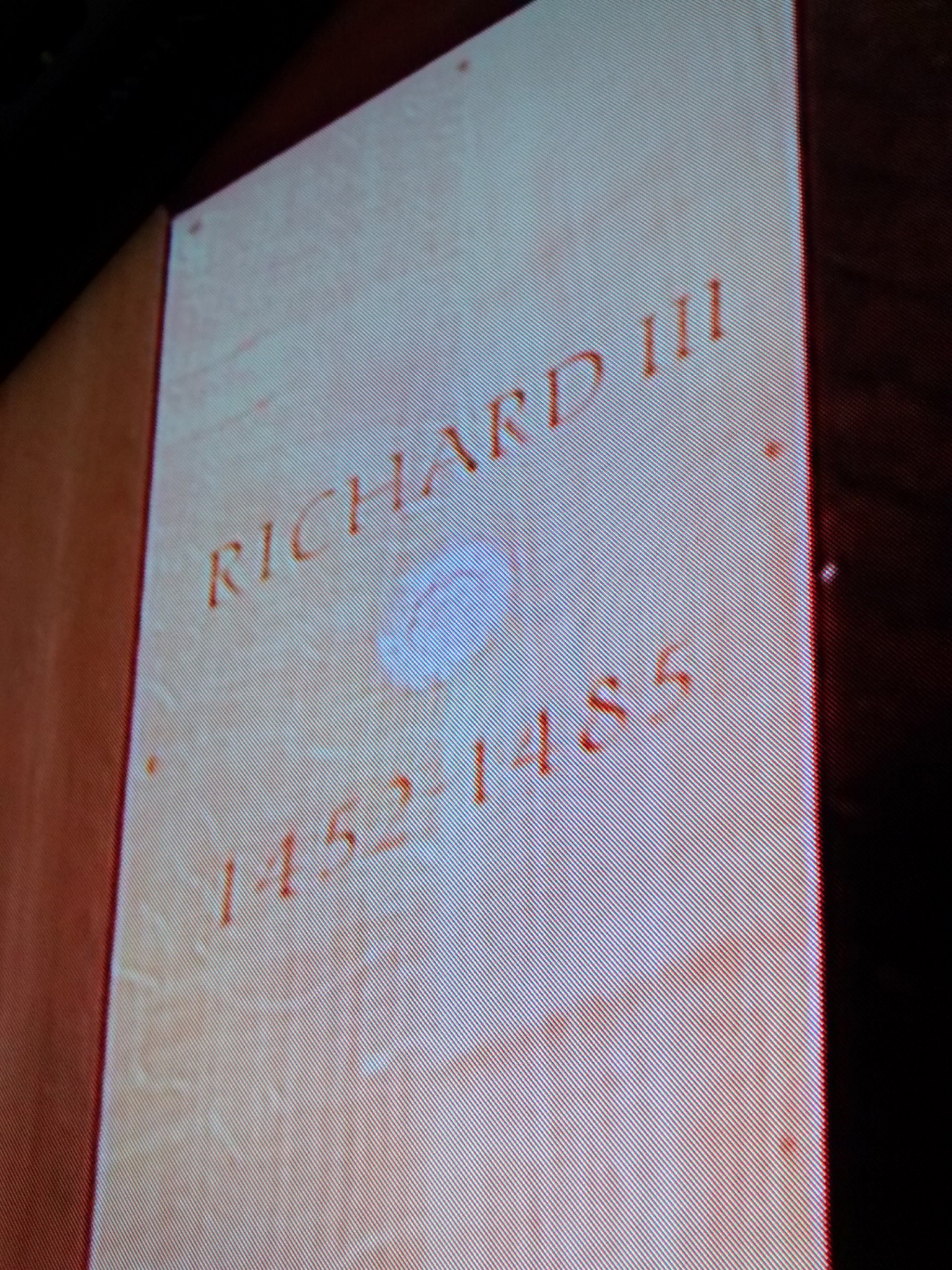 Richard III son of York controversial king reinterment in 2015 in leicester. A new event on the House of York and Plantagement timeline, Whether you are a Ricardian or not, this has been a monumental week and here are some pictures resources and reflections on this intriguing moment in British history. 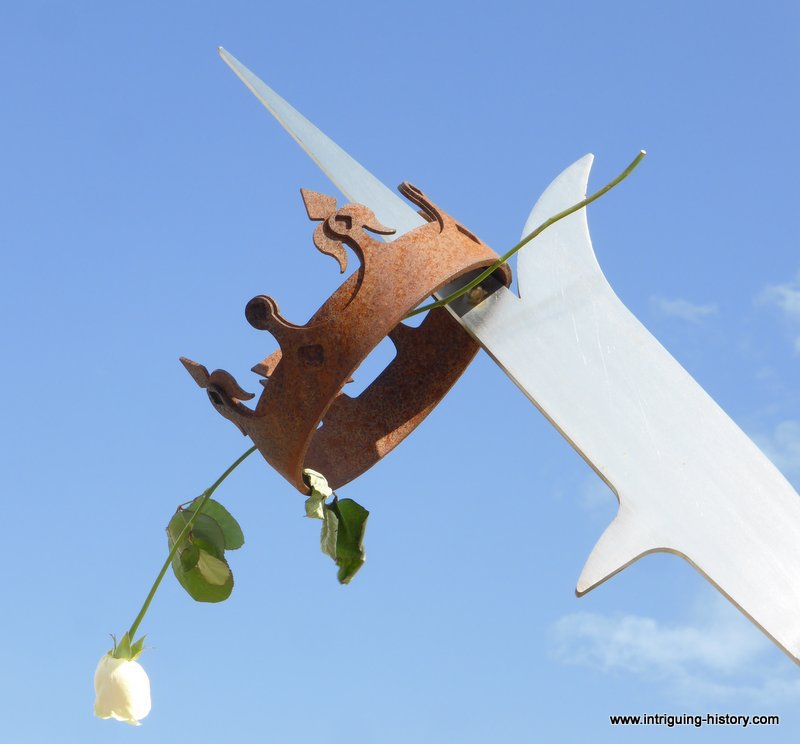 King Richard III Bosworth Field, where the King stood and faced the army of Henry Tudor and was defeated, his crown left tumbeld under a thorn bush, his body unceremoniously dumped at Grey Friars Leicester. This week is re-buried at Leicester Cathedral. 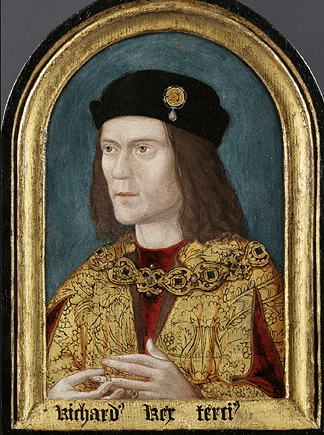 The remains of King Richard III discovered in Leicester in 2013, continue to shed new light on the dynasty that ruled during the War of the Roses. 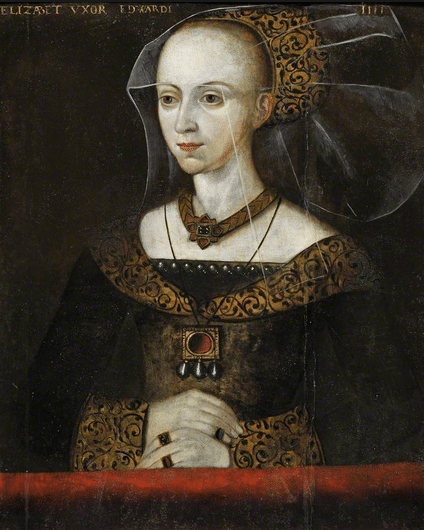 Elizabeth Woodville would marry a King but her sons would end their lives imprisoned by their uncle in the tower who would become the much maligned Richard III. He was this Queen who drove a King to marry in secret and fall out with his own family? 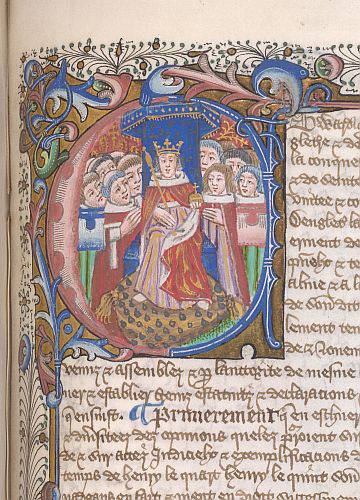 Edward IV a Plantagenet and 1st Yorkist King would be betrayed by both his brothers marry for love his Queen Elizabeth WOODVILLE, (the White Queen) what a tangled web he wove and shaped the events that contributed to the War of the Roses and his brother’s remains being rediscovered in Leicester in 2013 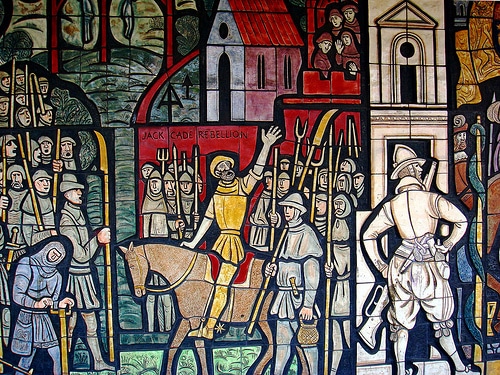 Cade’s rebellion by the people of Kent, is it the start of the War of the Roses and who else was involved and what created the climate for rebelliono with Henry VI on the throne of England? 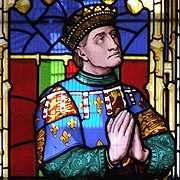 Richard of York was born of Royal blood and lineage from both his parents, he would seek to usurp the ineffectual Henry VI and lead the Yorkist cause, he would be killed before the Yorks came to the throne but his death would urge his son Edward IV to seize the crown. Find out here about the intriguing events that drove his life and influence upon the outcomes of the War of the roses fought between the Lancasters and Yorks and eventually embroiling the TUDORS who would come to outlive and rule beyond both great houses. 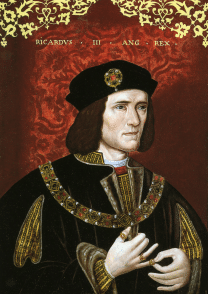 Richard III found in a Car Park with an Arrow in His back, can this be him, who was he and how can we distinguish him fact from fiction and the character assasination given him by William Shakespeare?
(This post will be updated, original posted in 2012.