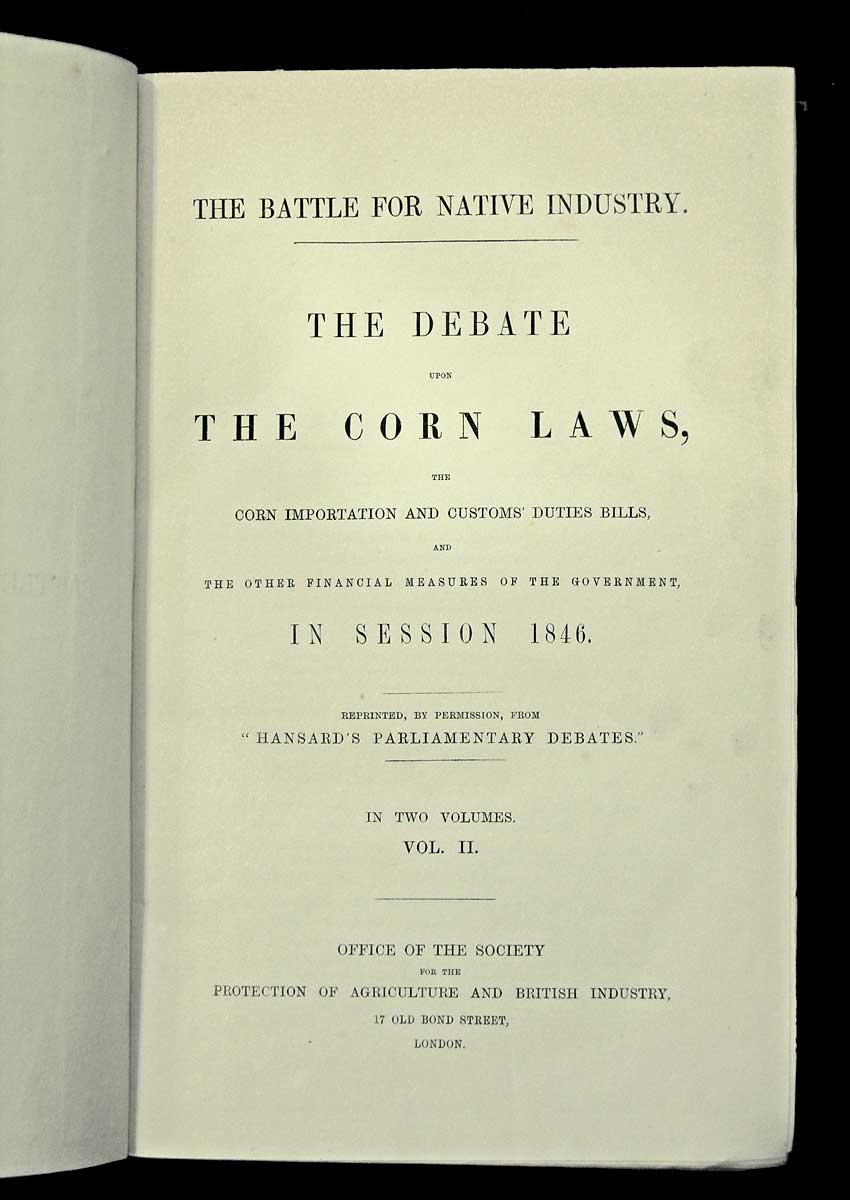 Learn a little and want to know more then this video by Cambridge University Expert D’Mariss Coffman can help. Find out how this humble grain and cereal returns lead to the “birth of political economy” and the start of Big Data as evidence for economic outcomes. Lecture given as part of the excellent Gresham College series. 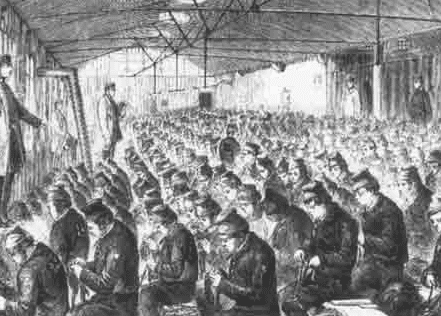 The Workhouse System was a radical solution to a problem of immense scale in mid C19th Britain. Tory landowners and Whig economists for once voted together, anxious in the face of increasing revolt and disturbances to preserve their respective positions. 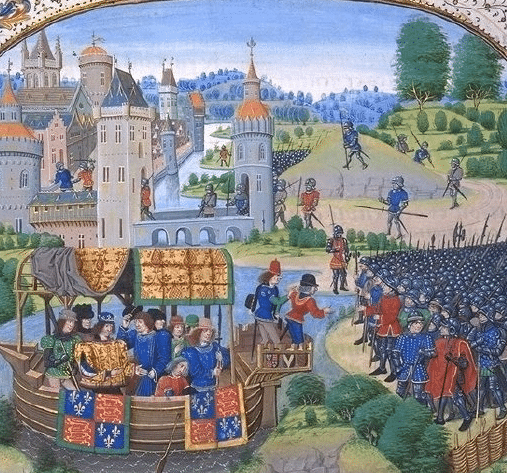 In 1351 following Plague and pestilence there was a shortage of Labour and the ruling elite were not happy to have to ‘suffer’ the inflationary costs that resulted as workers for the first time had the power to refuse to work for low wages. Was this the distant start of organised labour in Britain and a capsule that reflects the uneasy relationship between the monarch, parliament and the people…Will the Peasants Revolt? 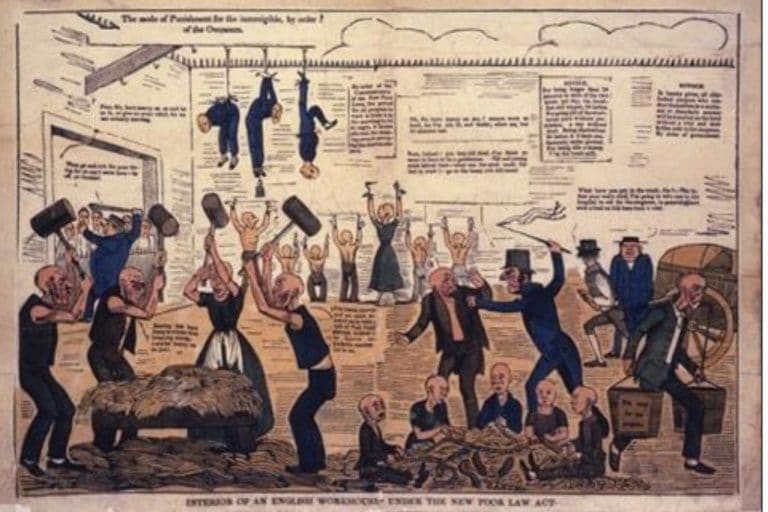 Set in the stocks for even being suspected of being idle, puts in context ‘we don’t know just how lucky we are, part of the sequence of the Old Poor Law and certainly gives some insight into the plight of the poor and the conditions imposed on them by the ruling elite… 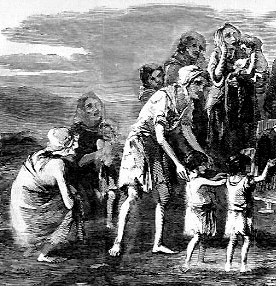 The Old Poor Law was the codified series of statutes that predated the draconian Poor Law Amendment Act of 1834, the timeline of this law casts some light on the origins of welfare and the plight of the poor in England for many years. If you have any reason to want to better understand the basis of society during the 19th century then some reference to these legal orgins will be helpful.

Workhouse Test Act of 1723 was more of the same in terms of oppressive laws thinly disguised as a programme of social welfare that worked in reality more as a form of repression and implied punishment. The plight of the poor was not as yet something that governments saw as anything but a problem and cost to be minimised. Find out more in this article and a series of connected posts tell the story of the history of lay in respect of the poor. 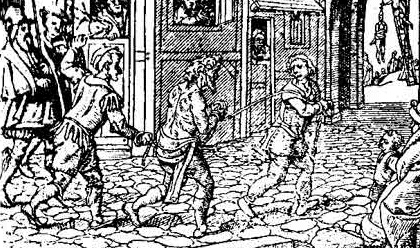 Reasons for implementation of Poor Law 1601